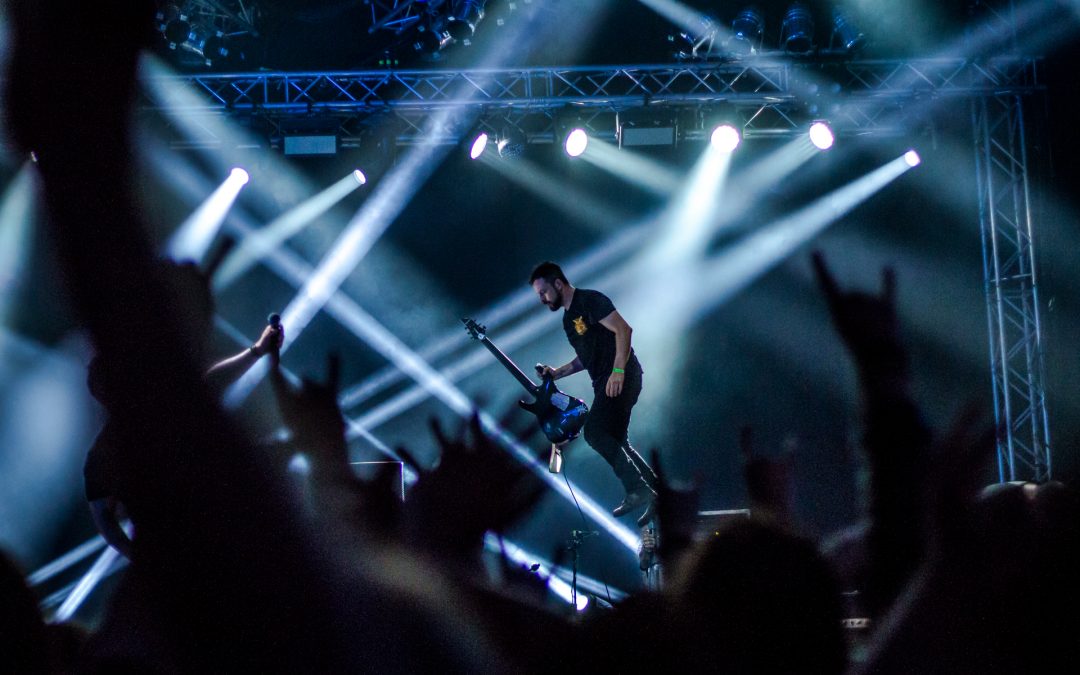 On 29th of December Mathcore geniuses THE DILLINGER ESCAPE PLAN played their very last concert in New York’s Terminal 5. I had the chance seeing them twice on their farewell tour. In Berlin’s Columbia Theater they blew my head into pieces. Really enjoyed marvelous sound and feral people. That was on 10th of February 2017, two days before they had this terrible accident with their tour bus.

Some moons later I’ve seen them again on Wacken Open Air – a place where they never wanted to play but fortunately they did. And they were more pissed than ever. The crowd was not as intense as in Berlin but especially guitar monster Ben Weinman went wilder than I’ve seen before. Here are some impressions of the last show I’ve witnessed of mighty THE DILLINGER ESCAPE PLAN. 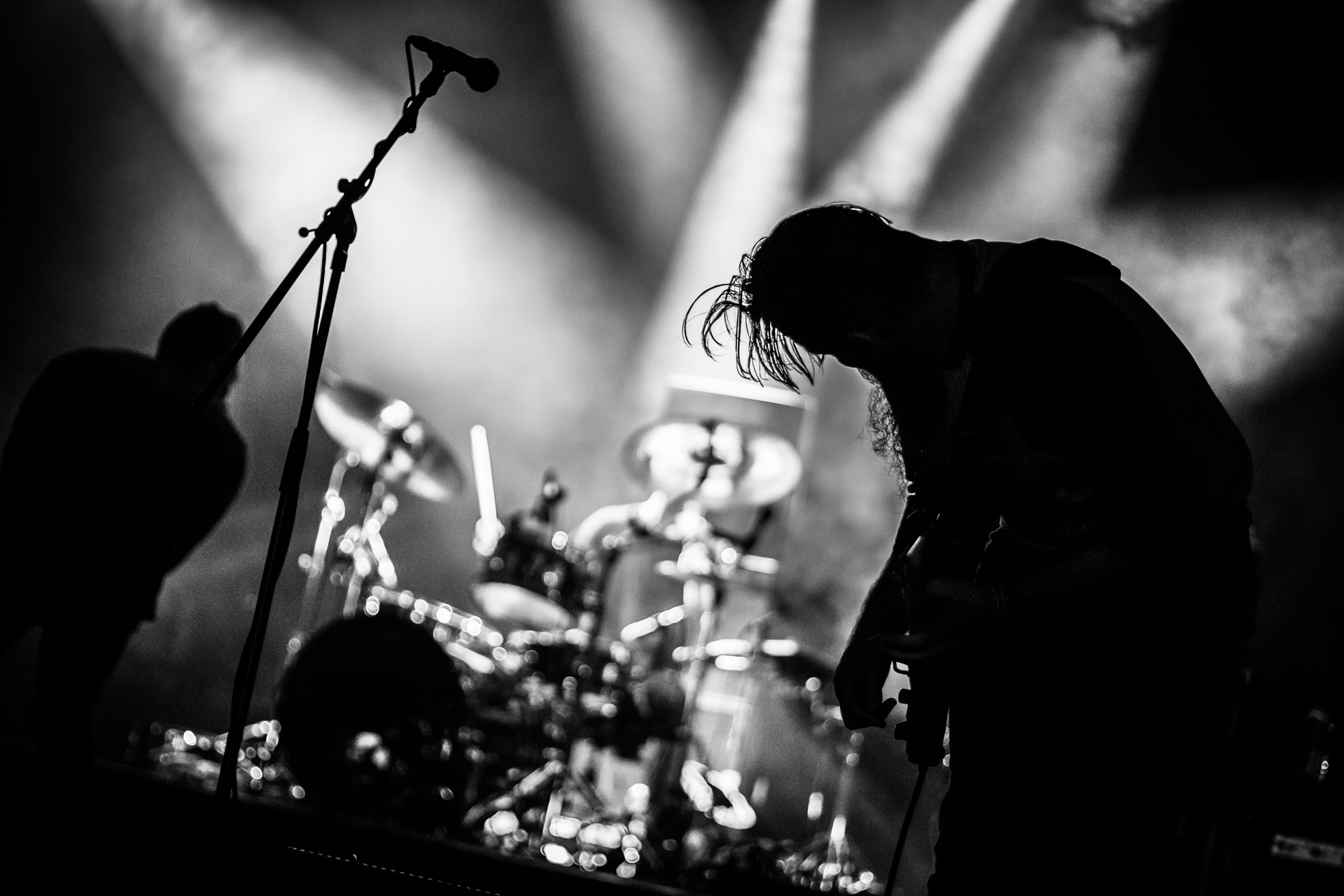 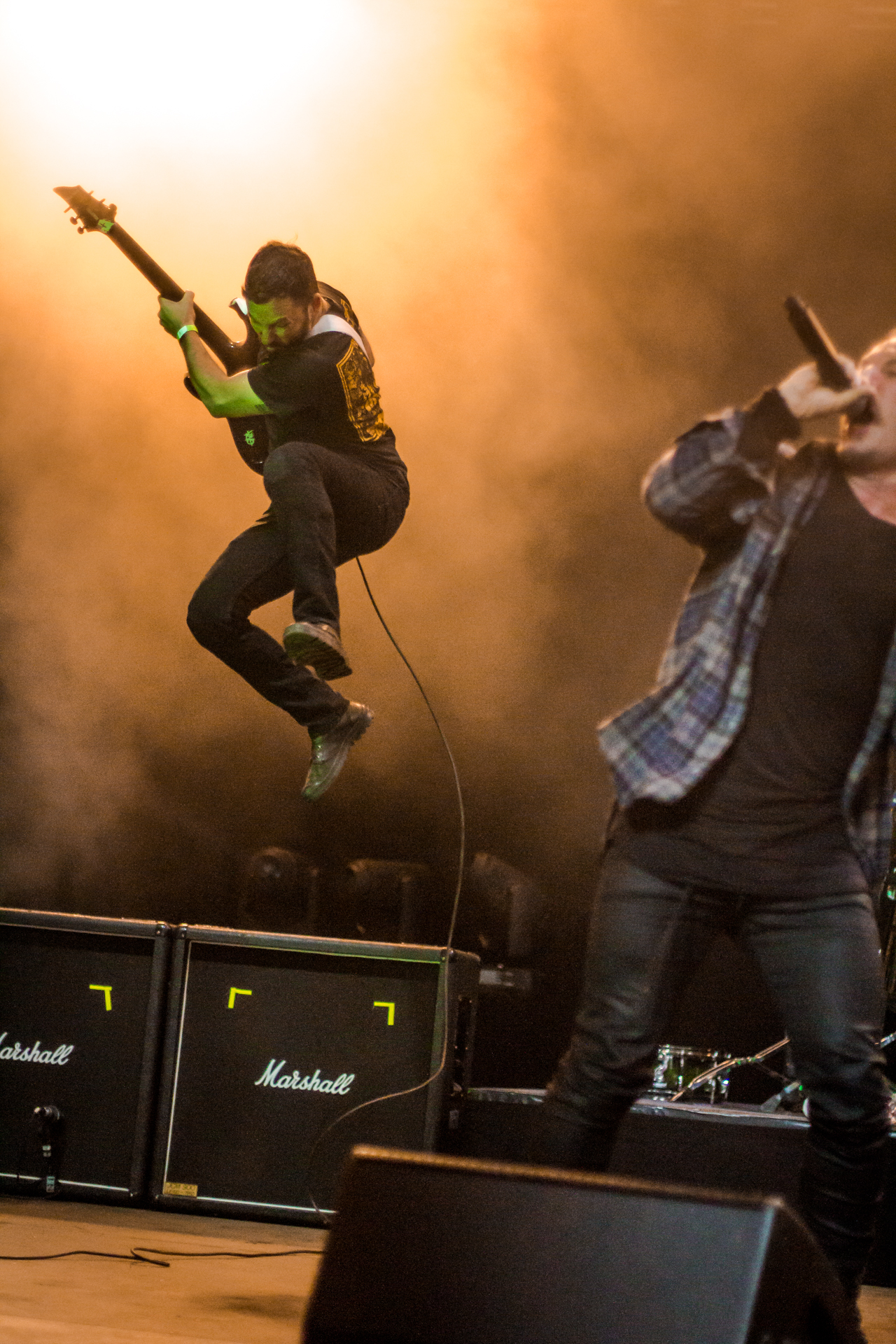 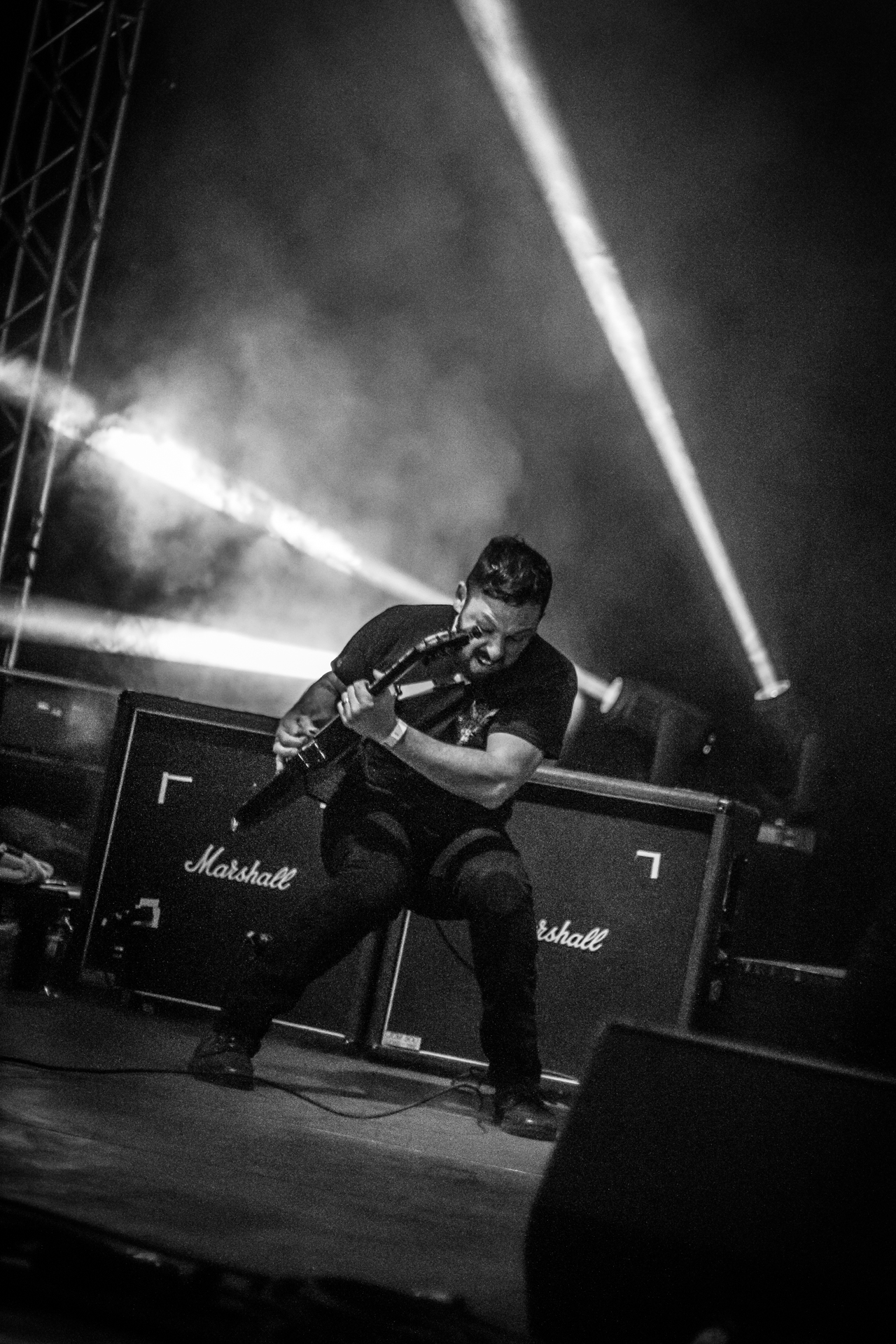 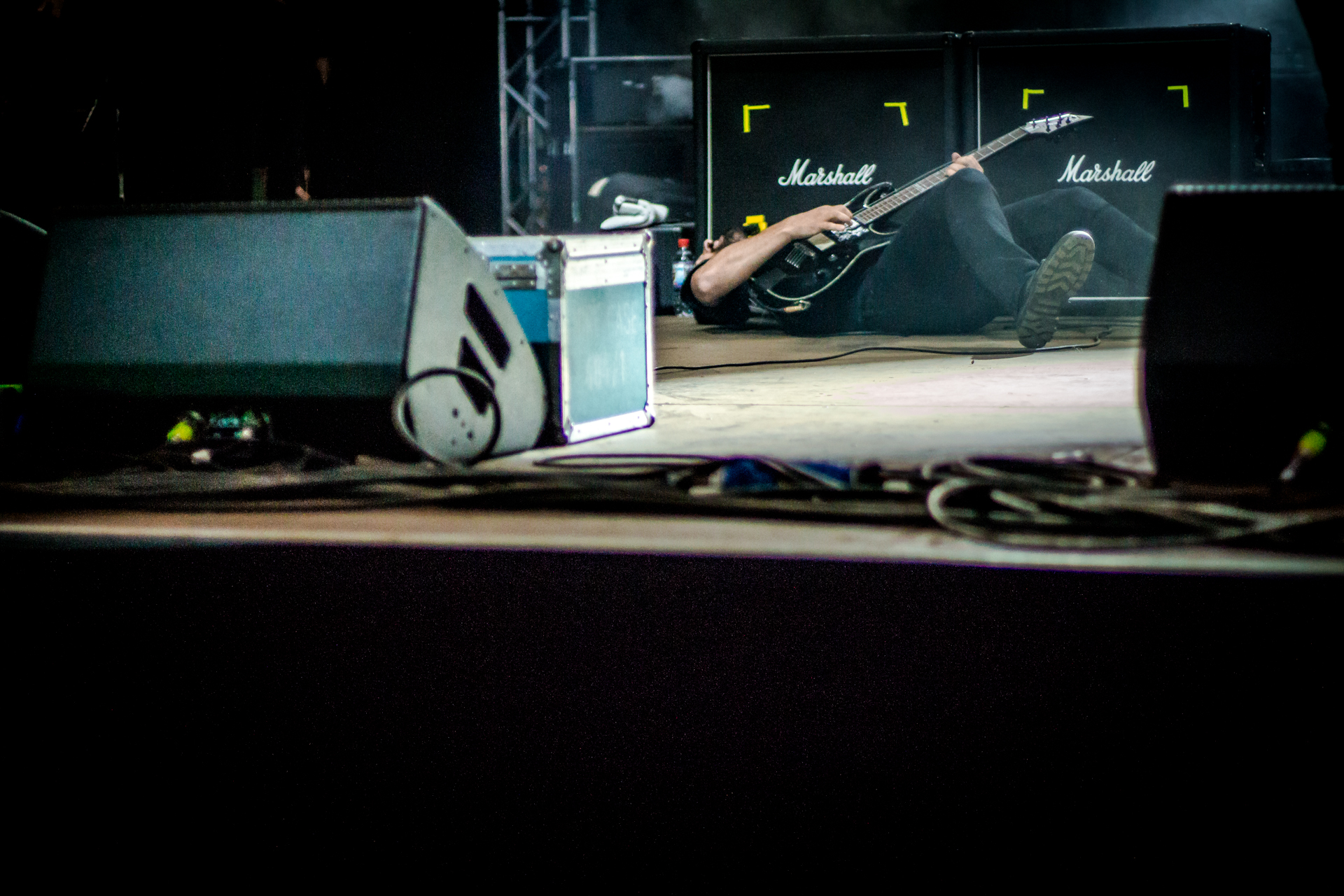 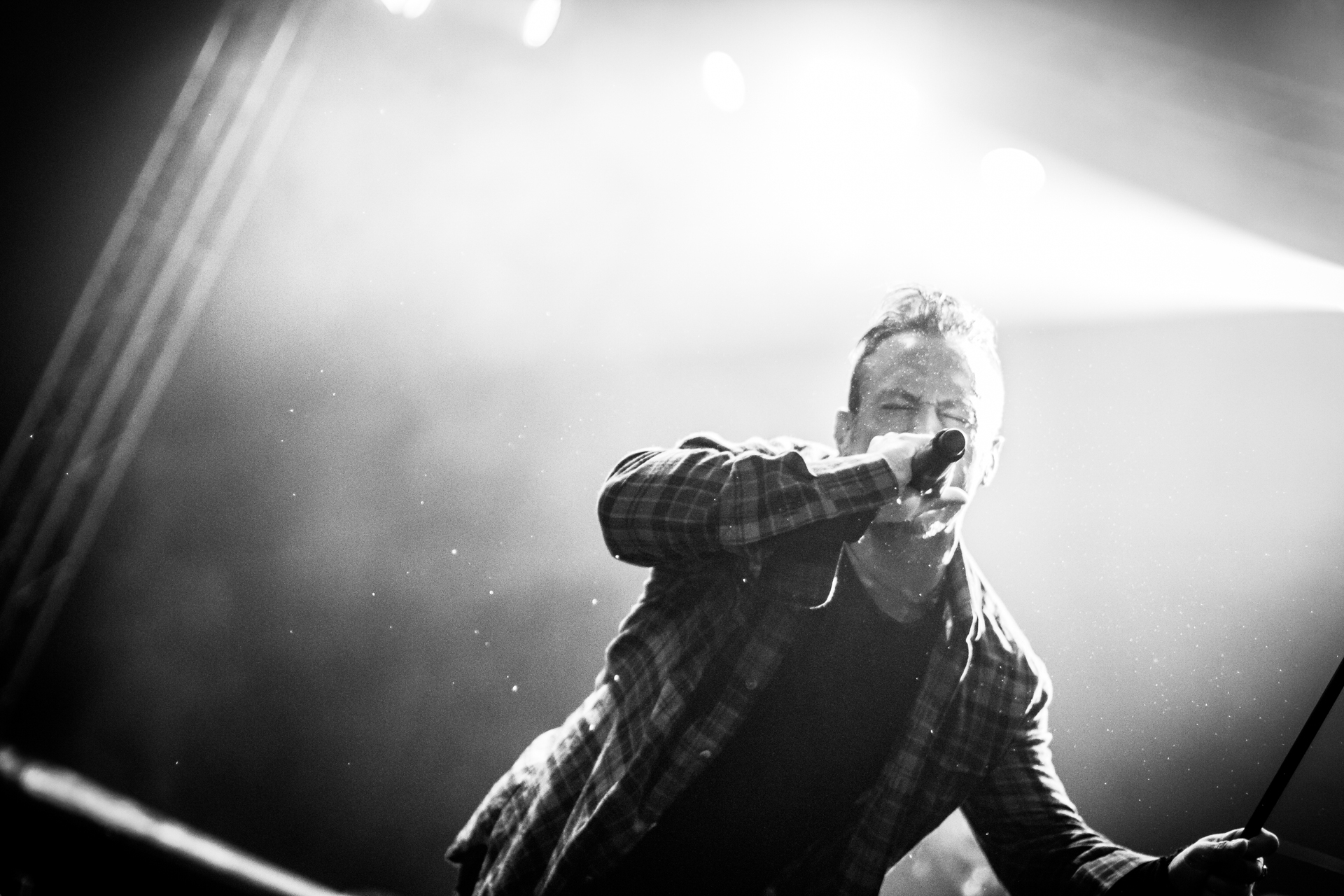 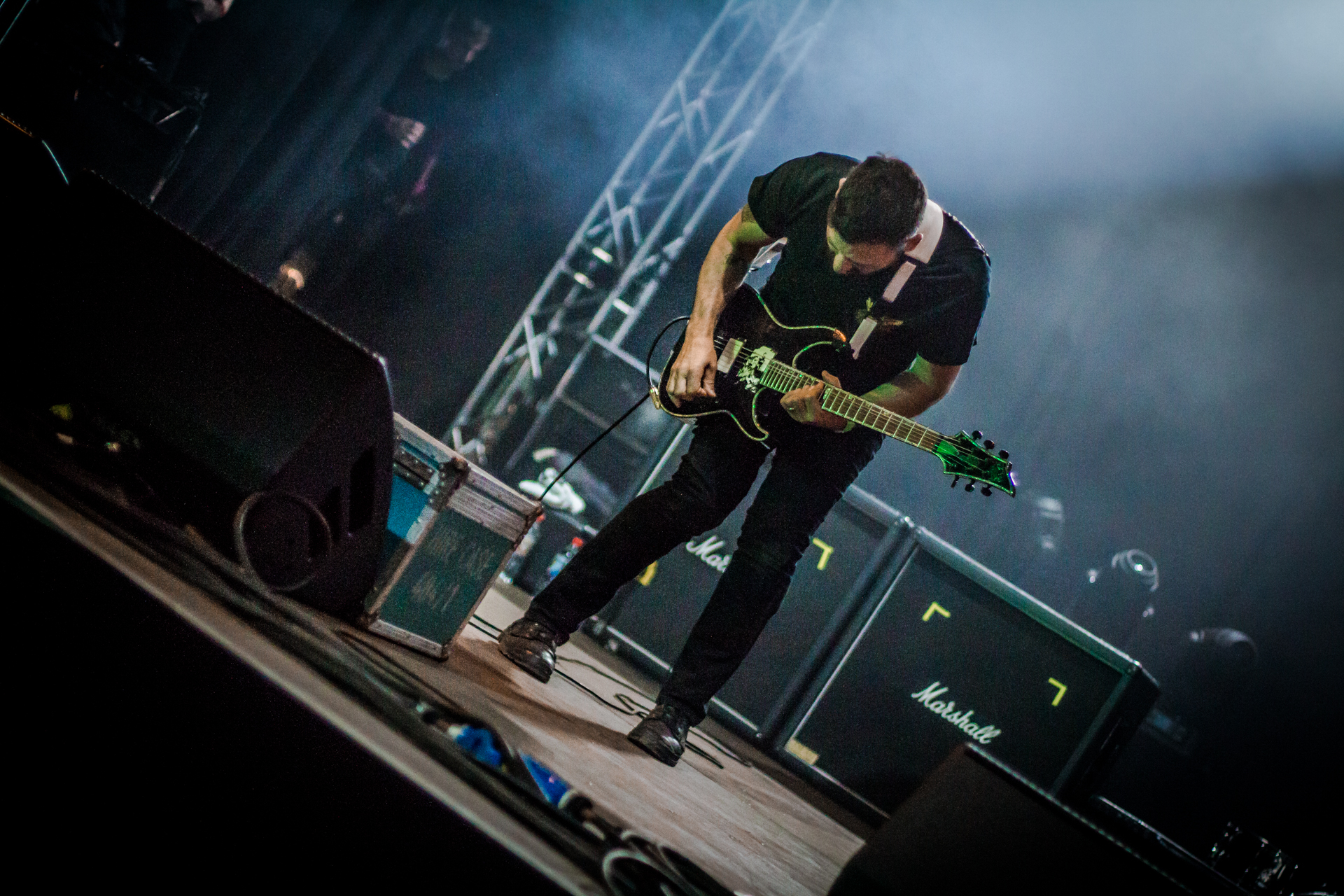 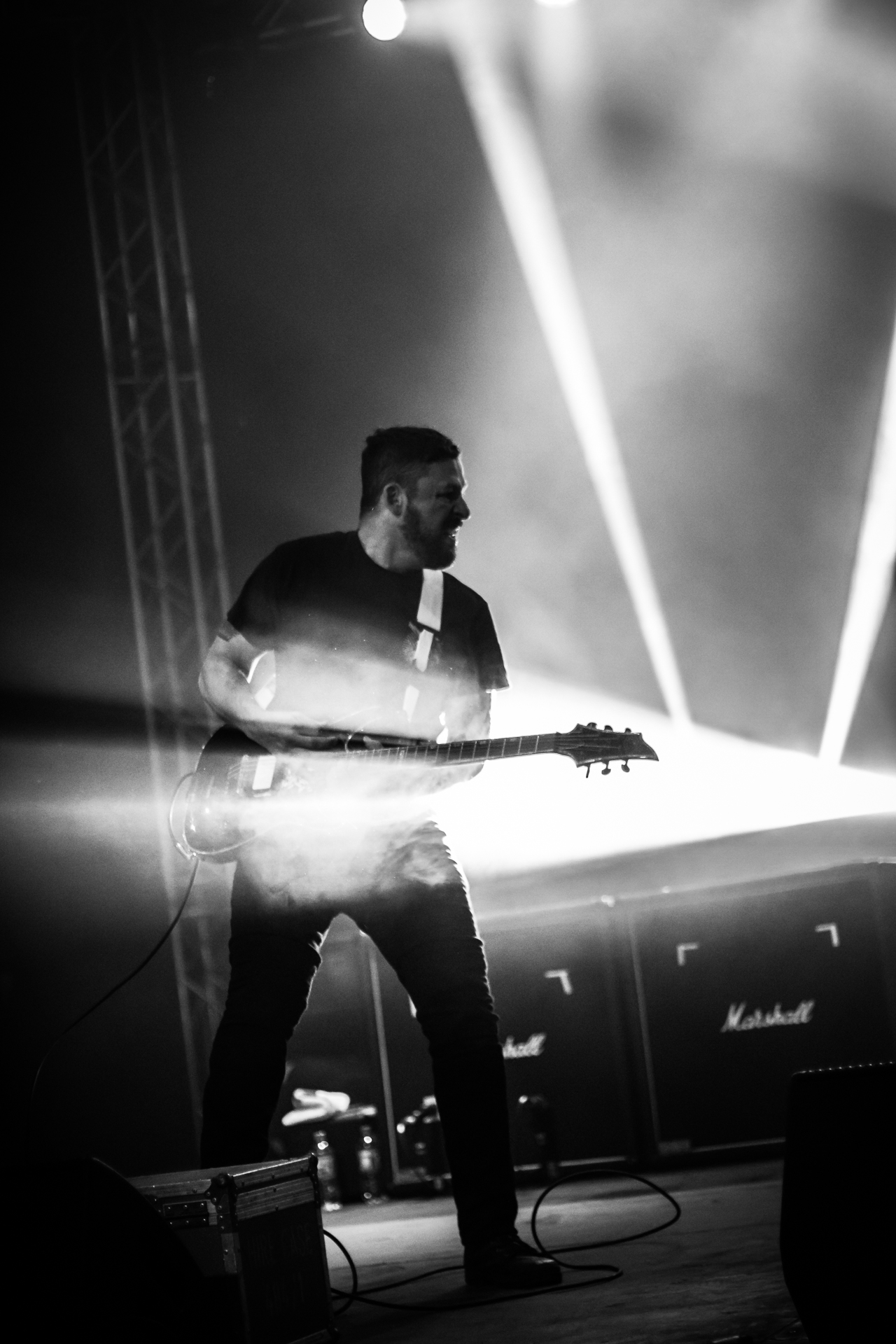 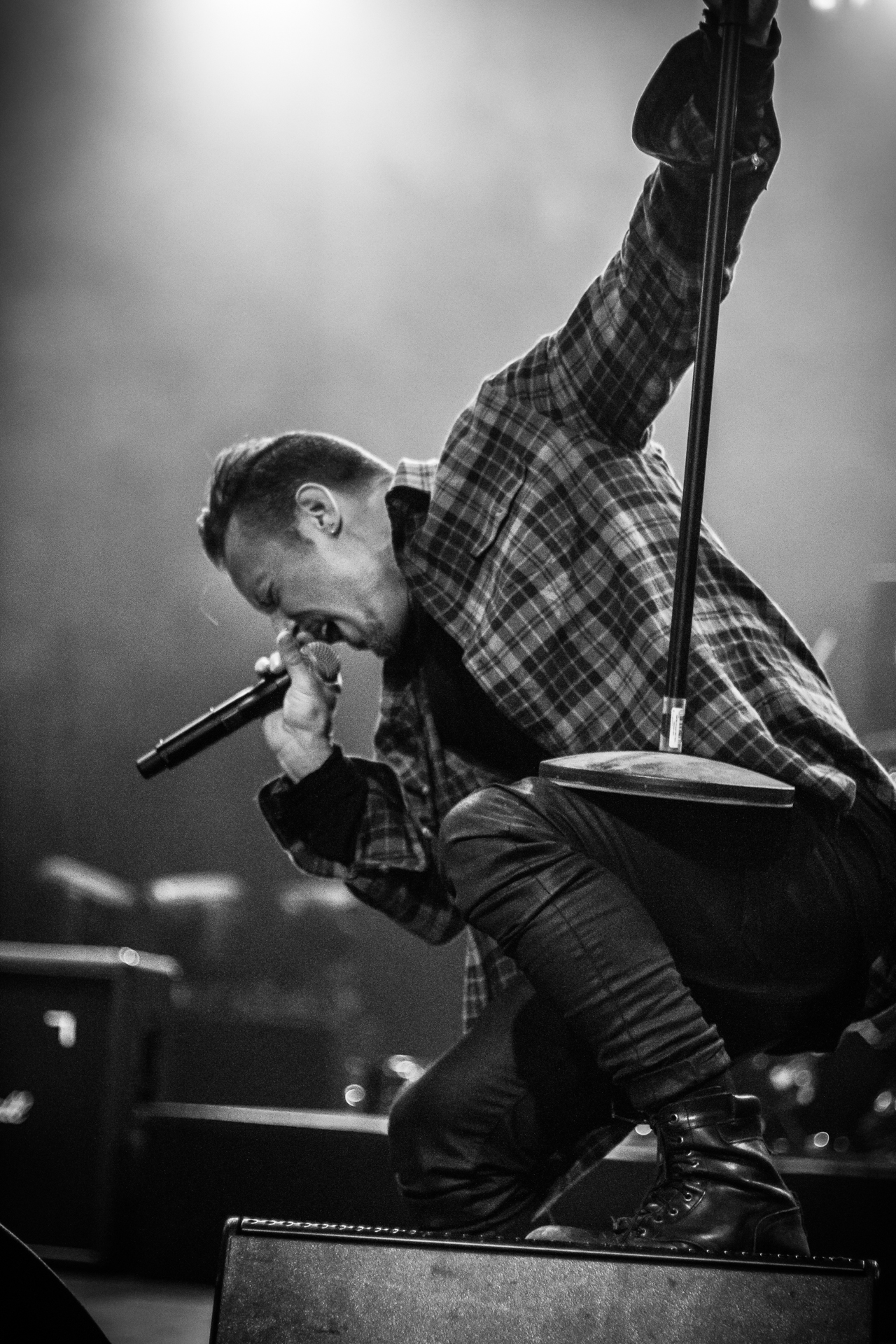 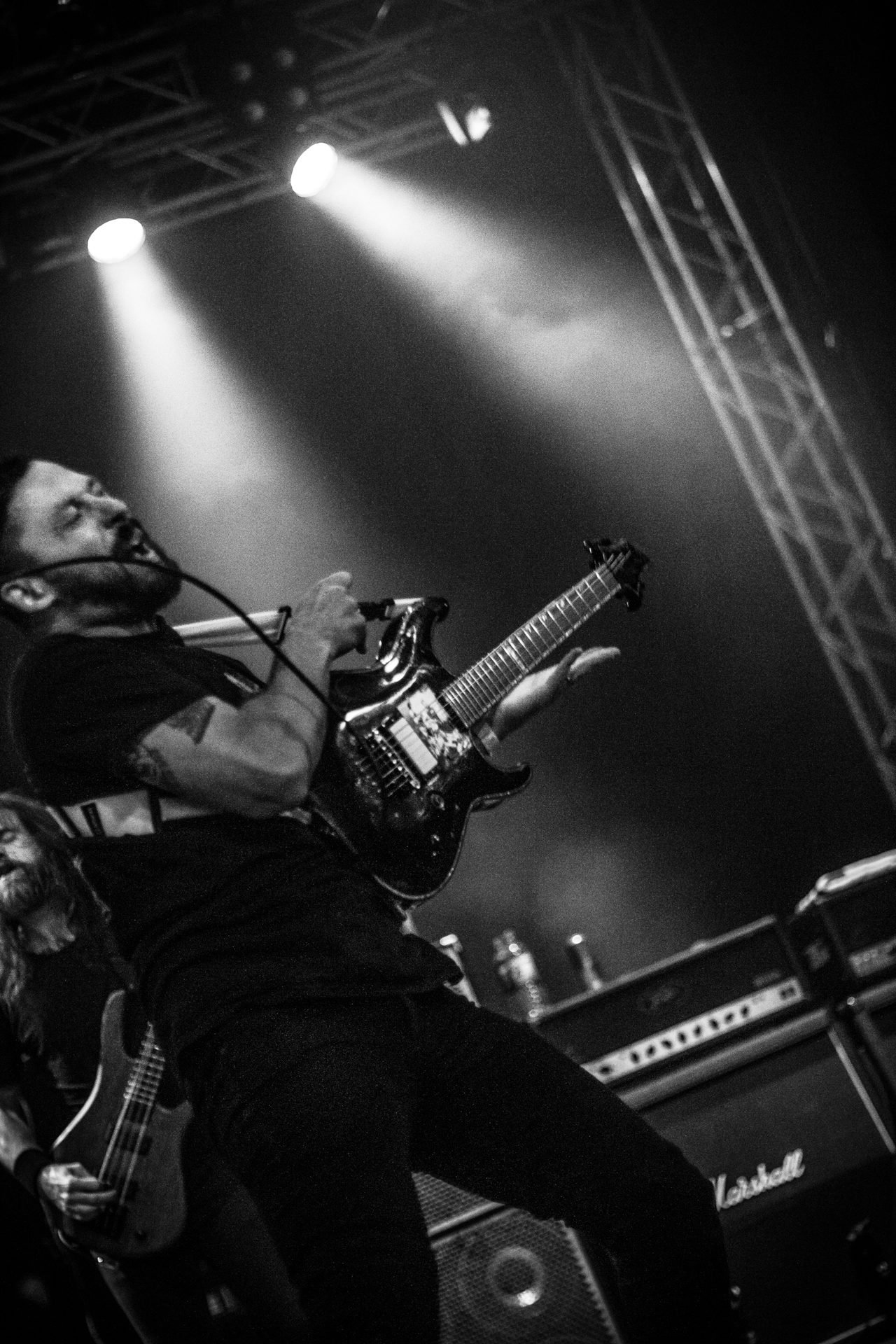 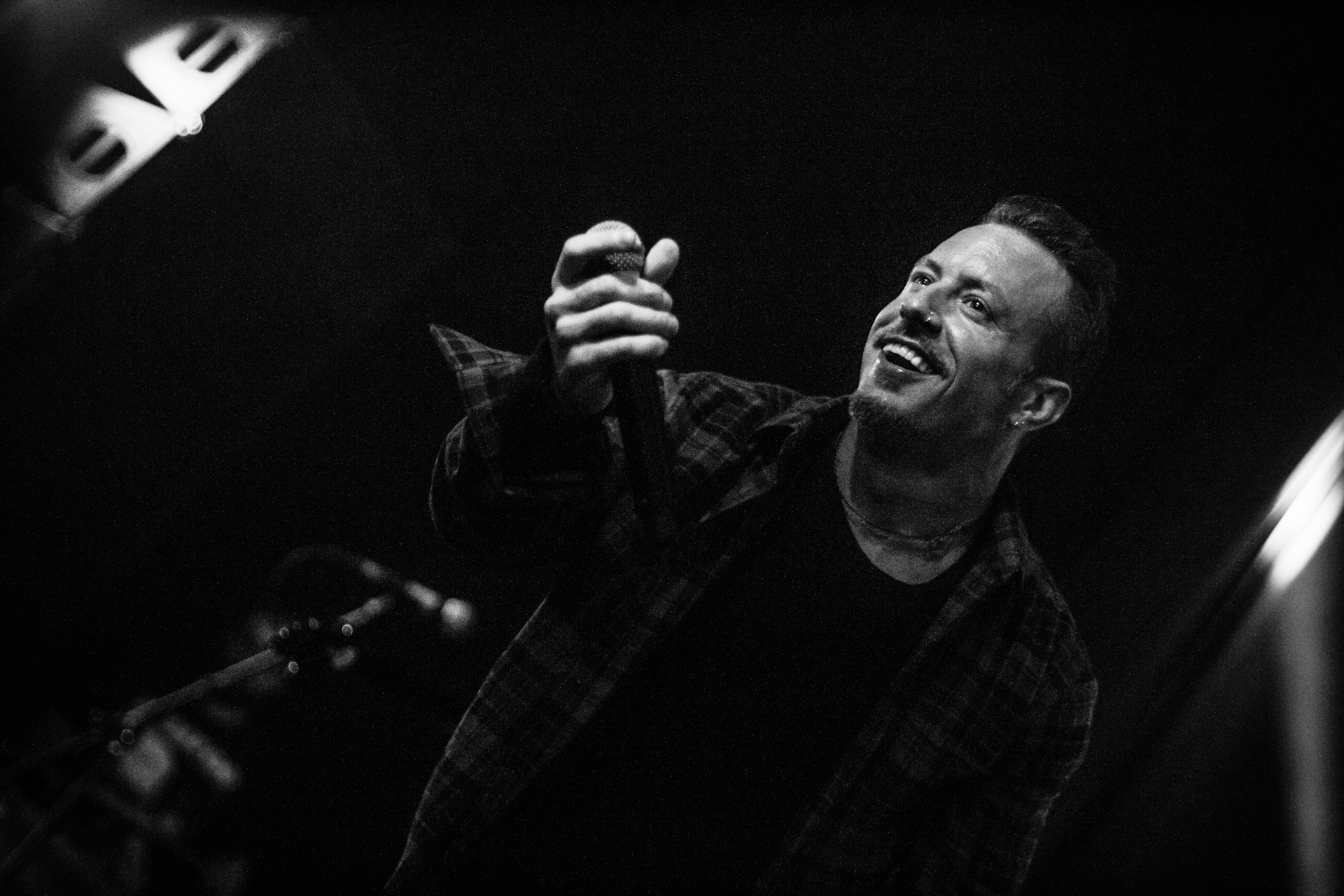 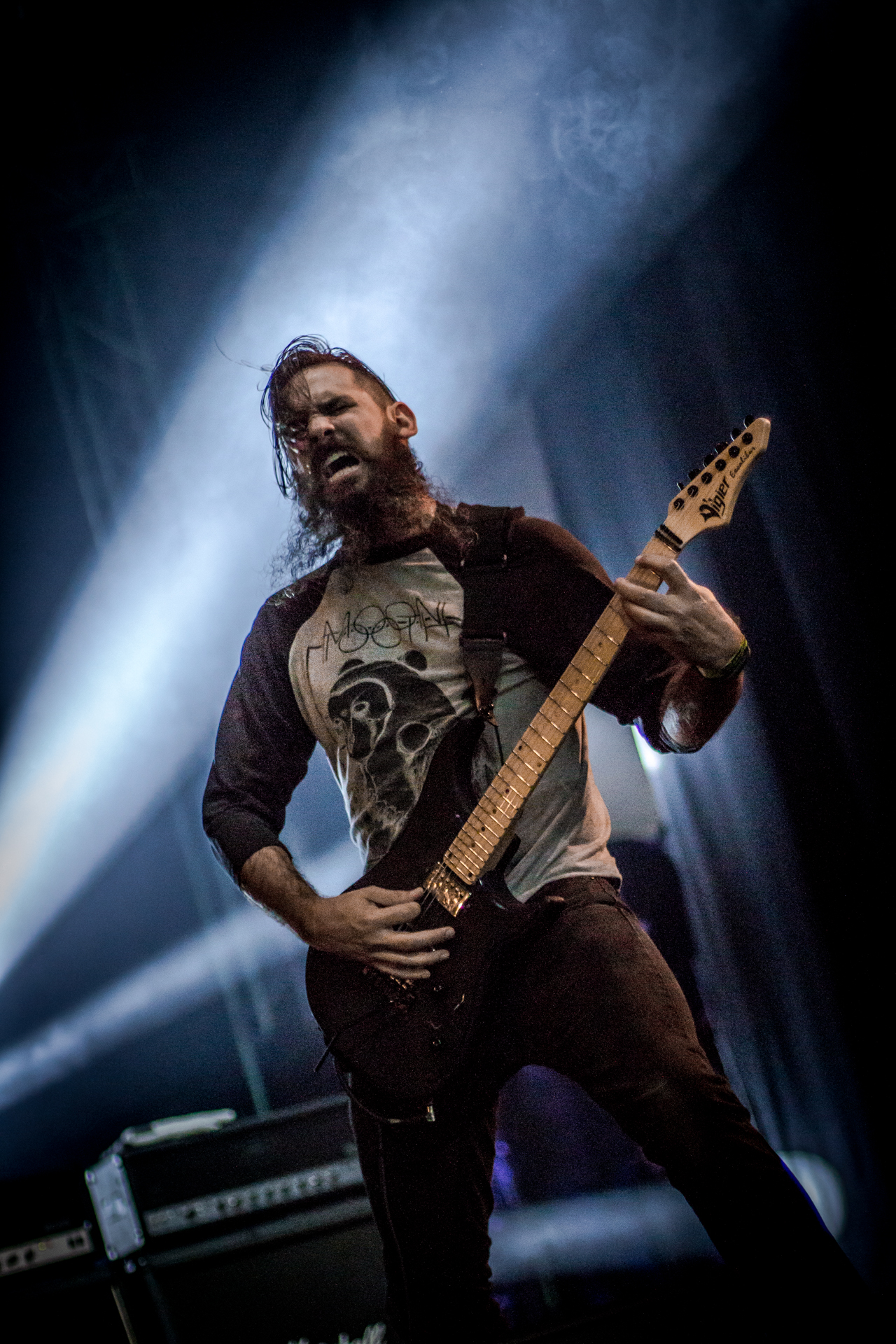 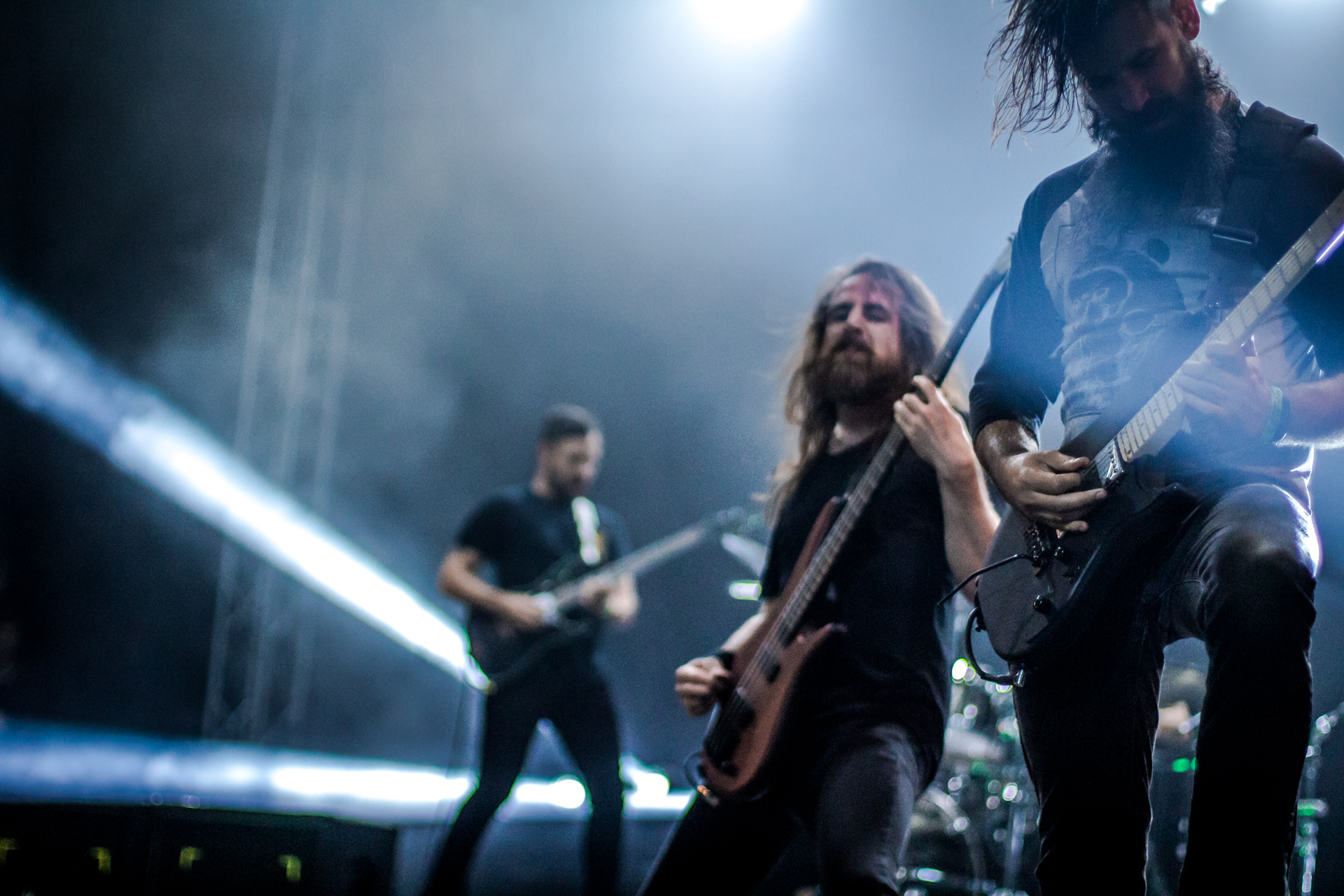 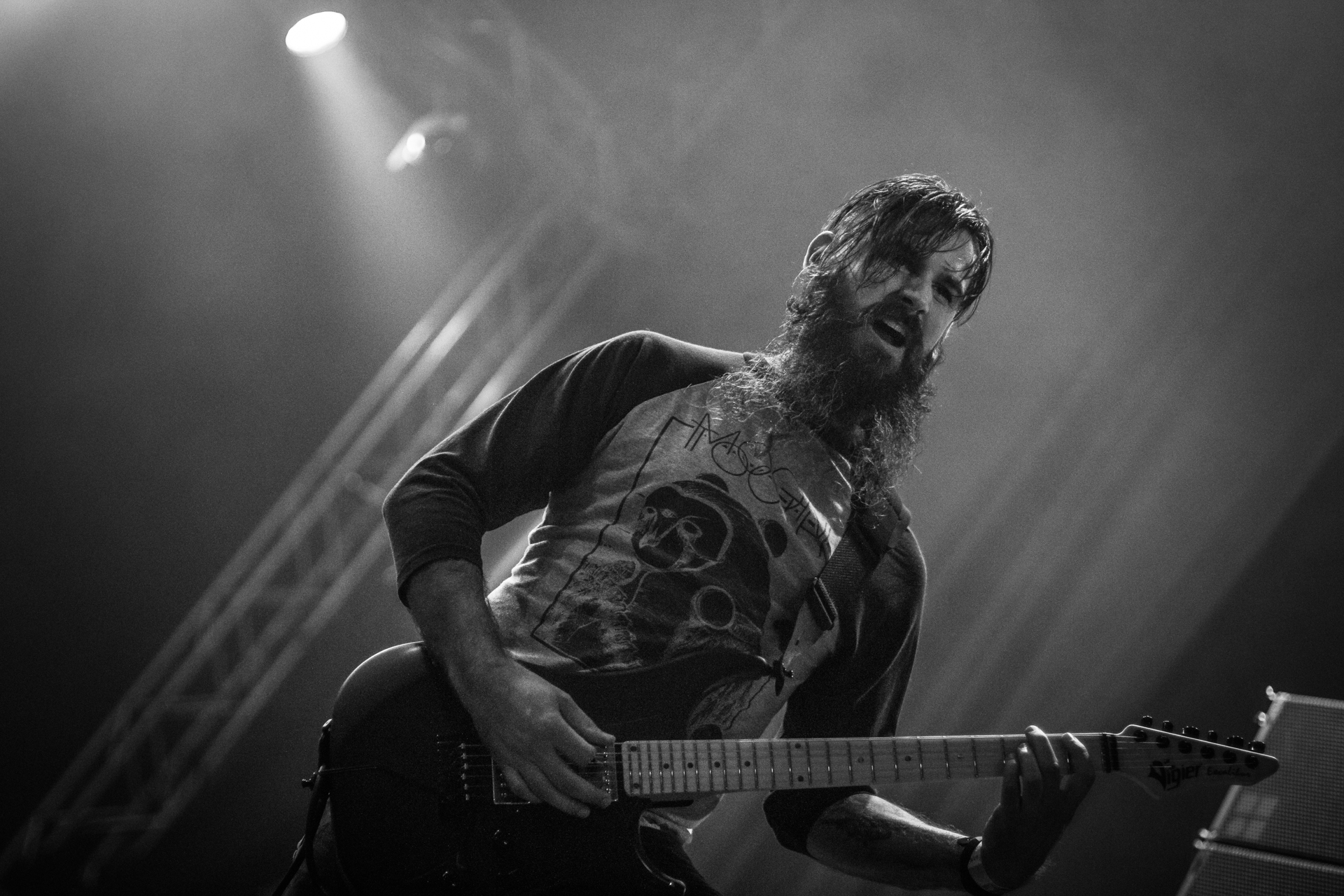 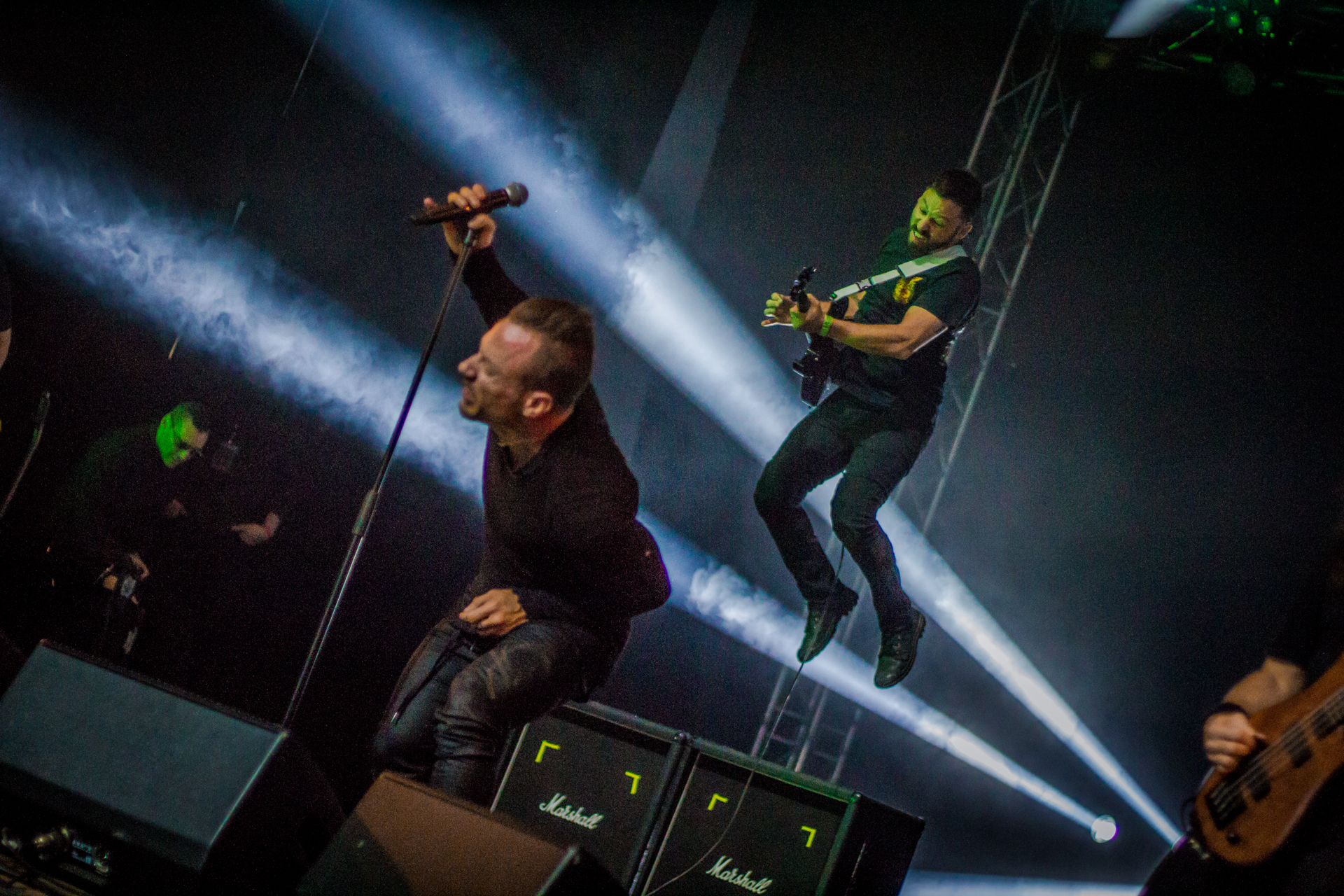 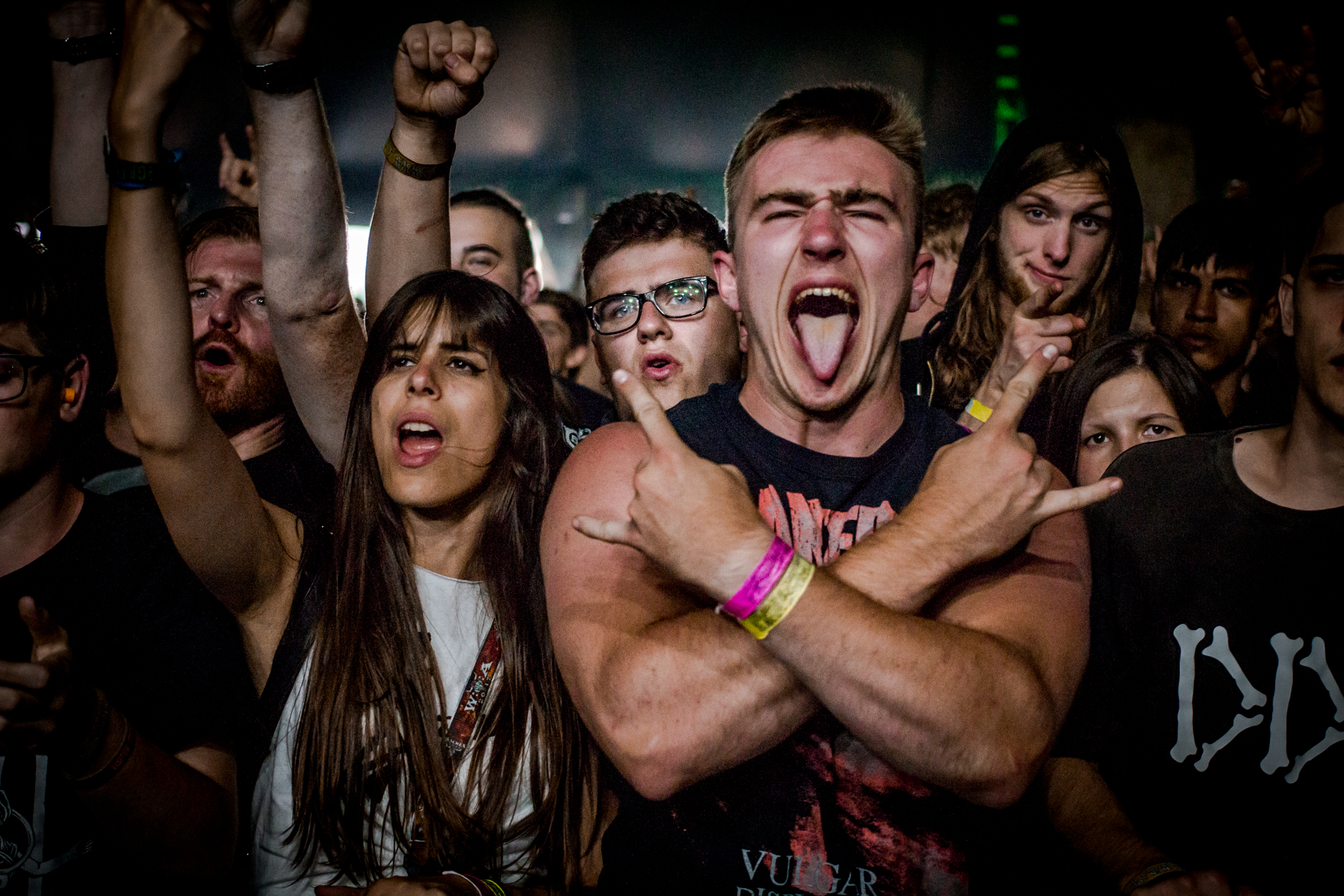 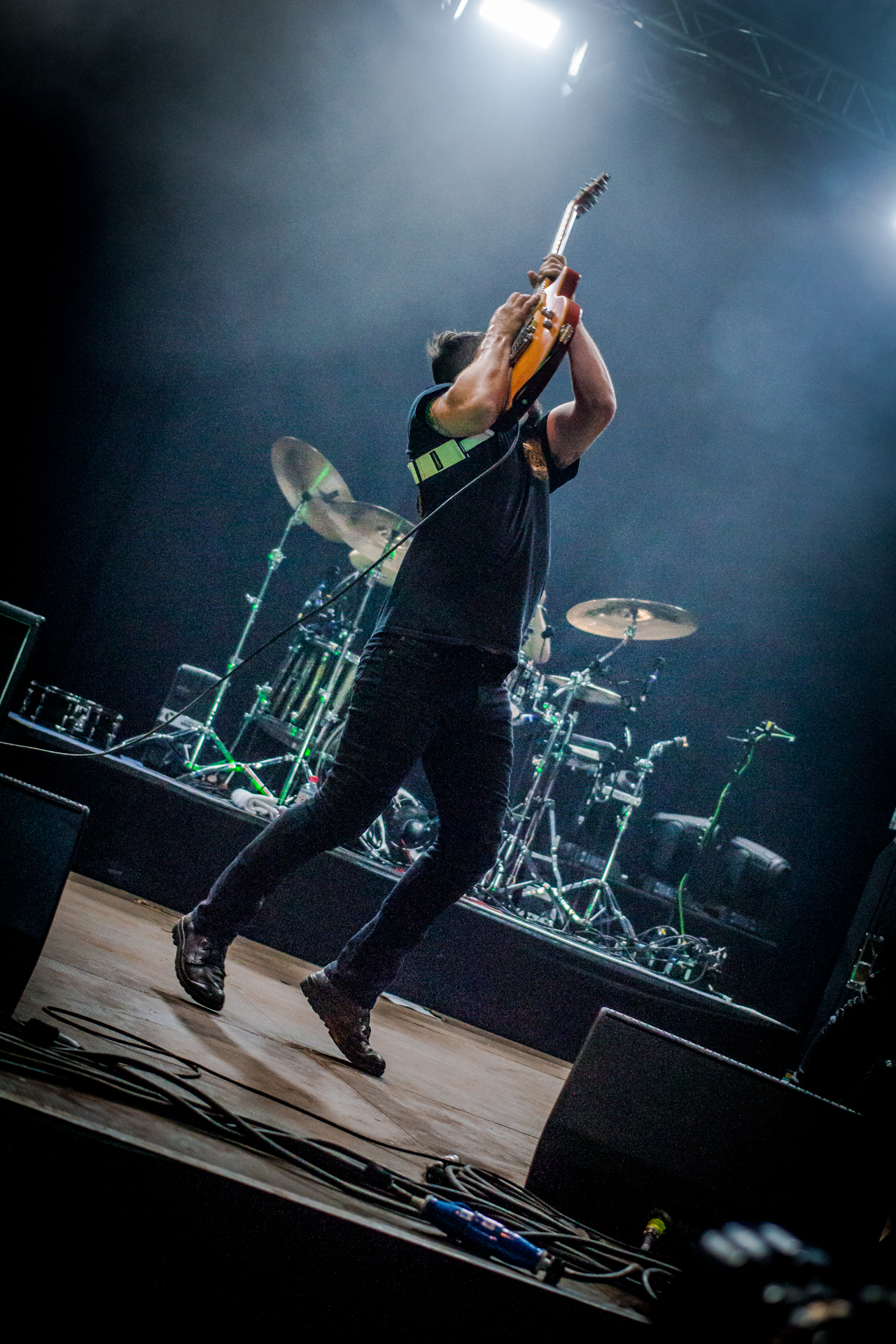 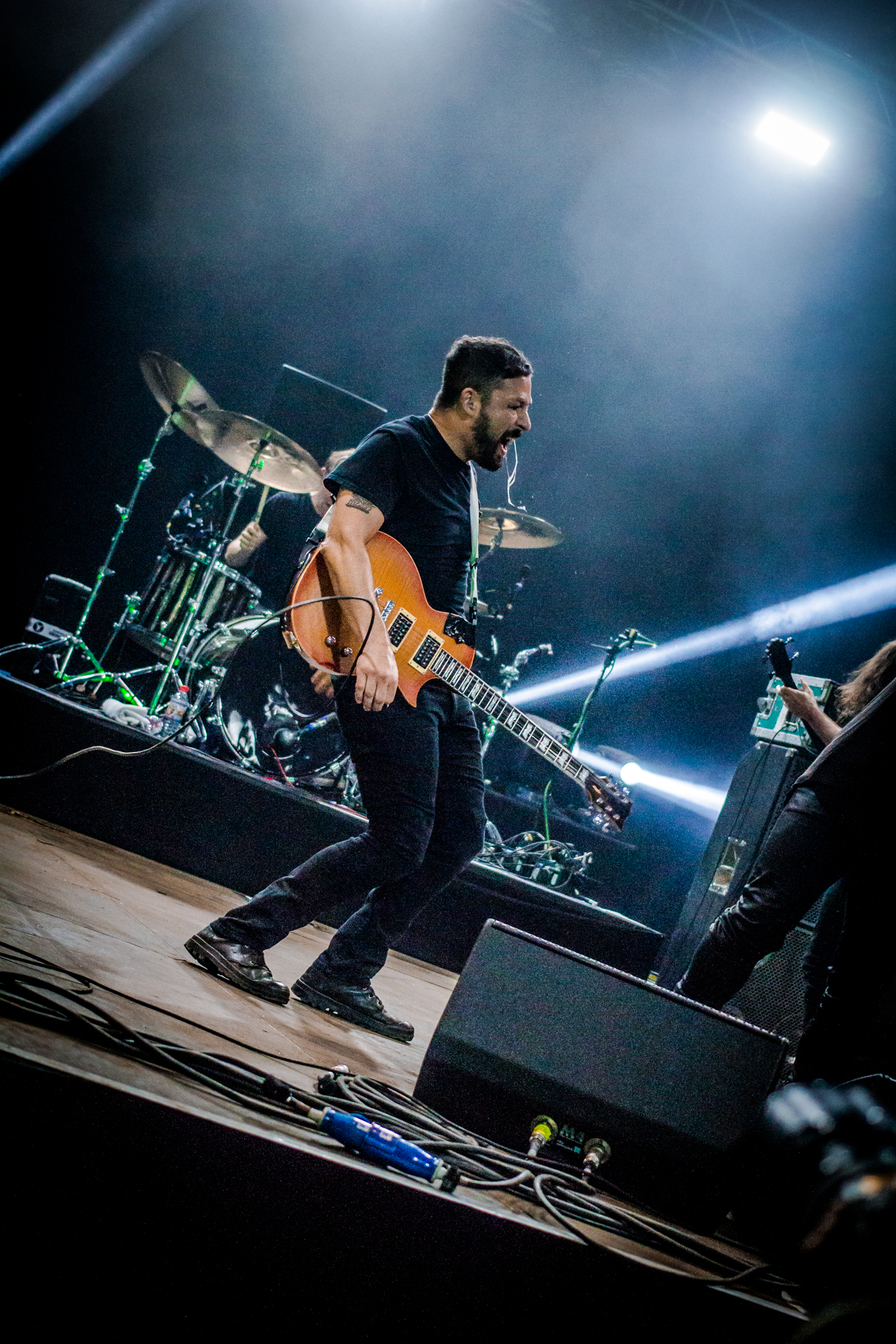 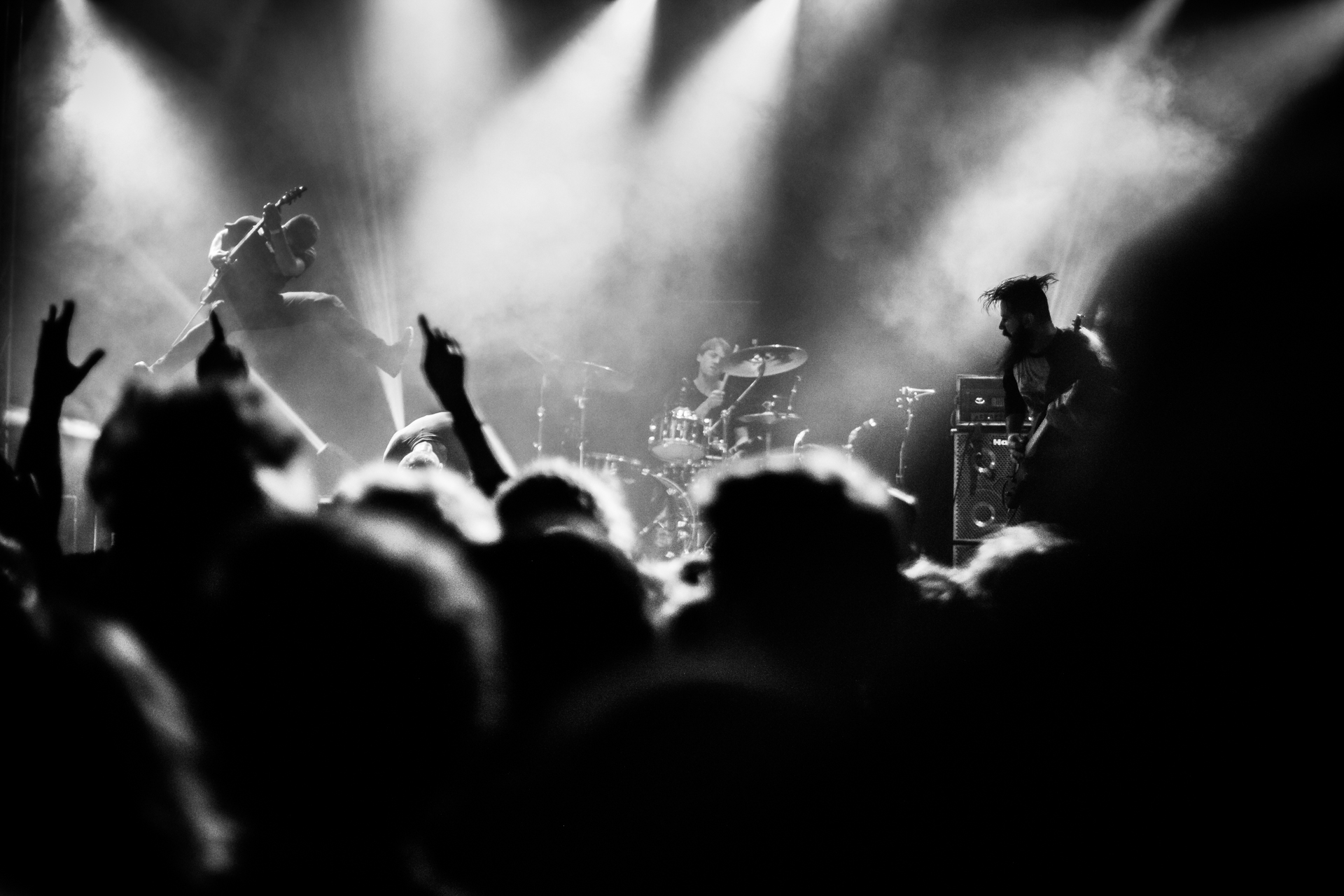 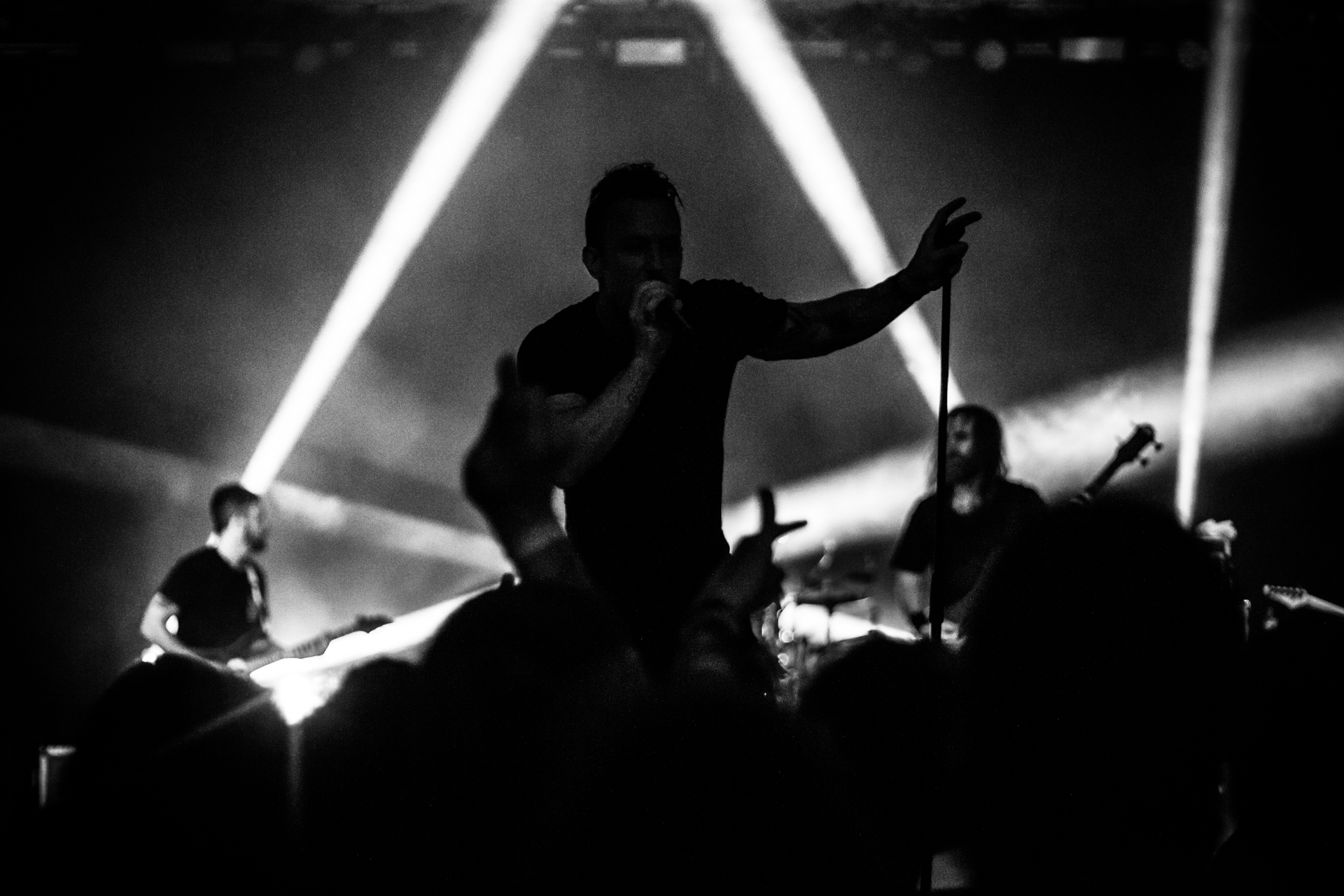 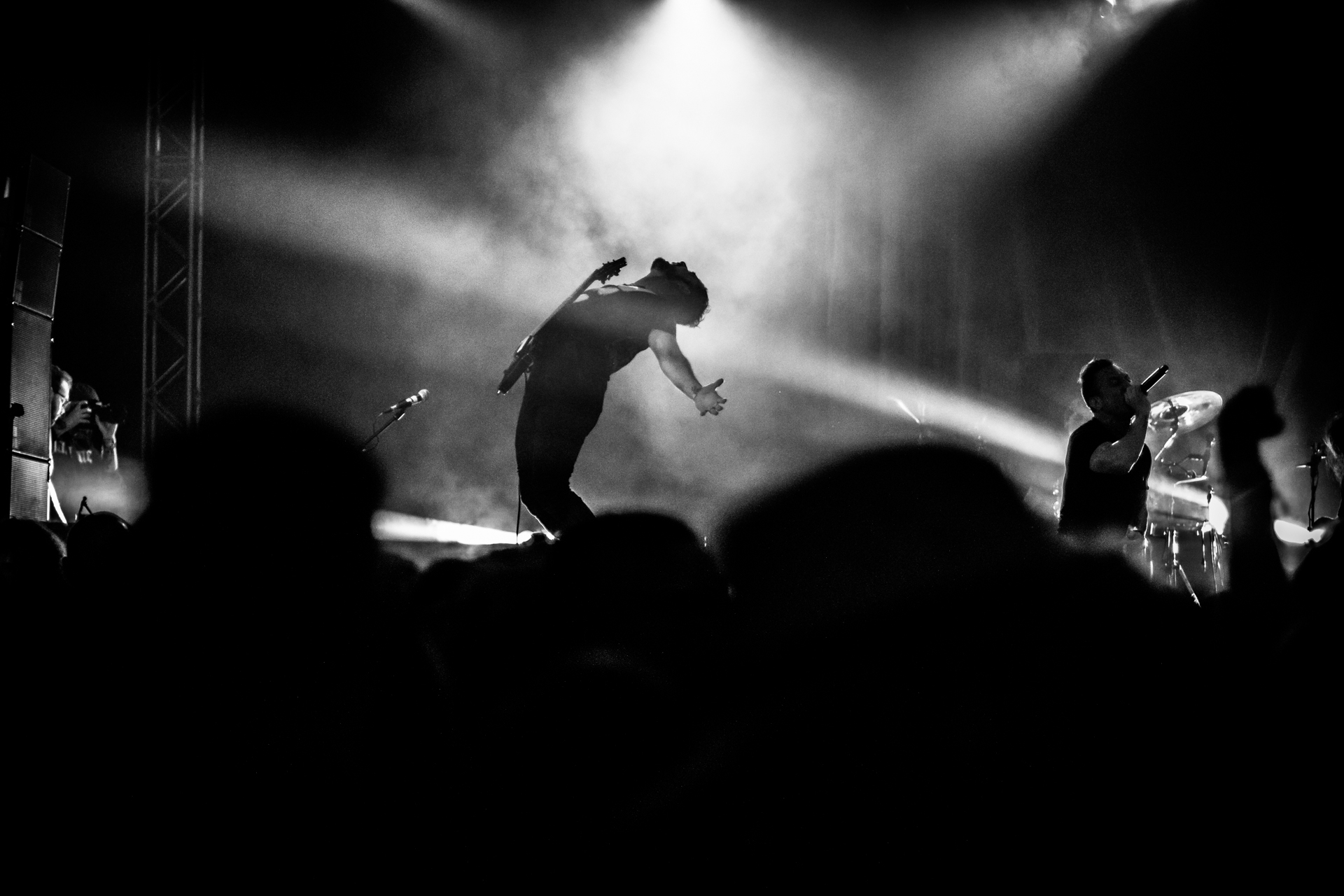 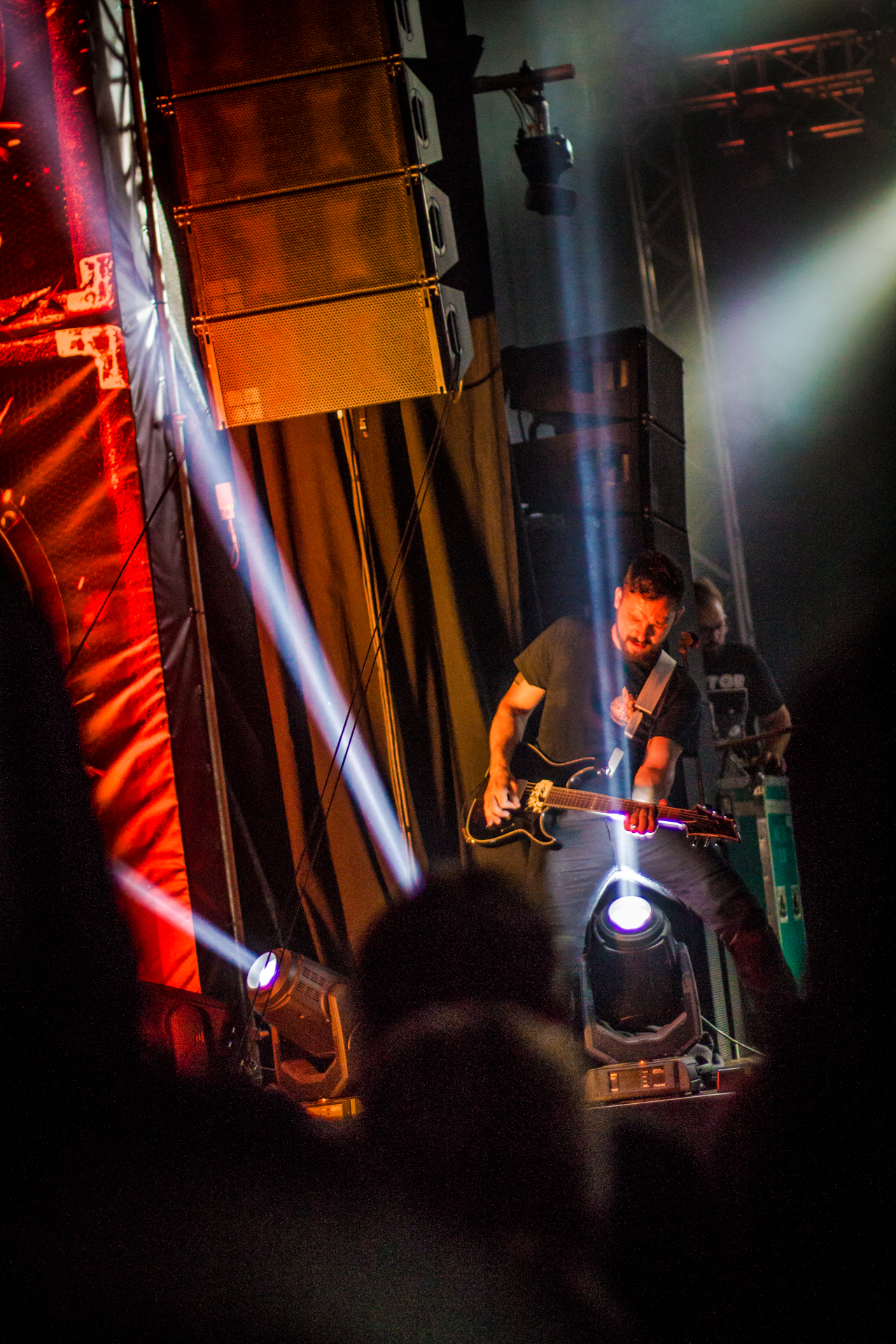 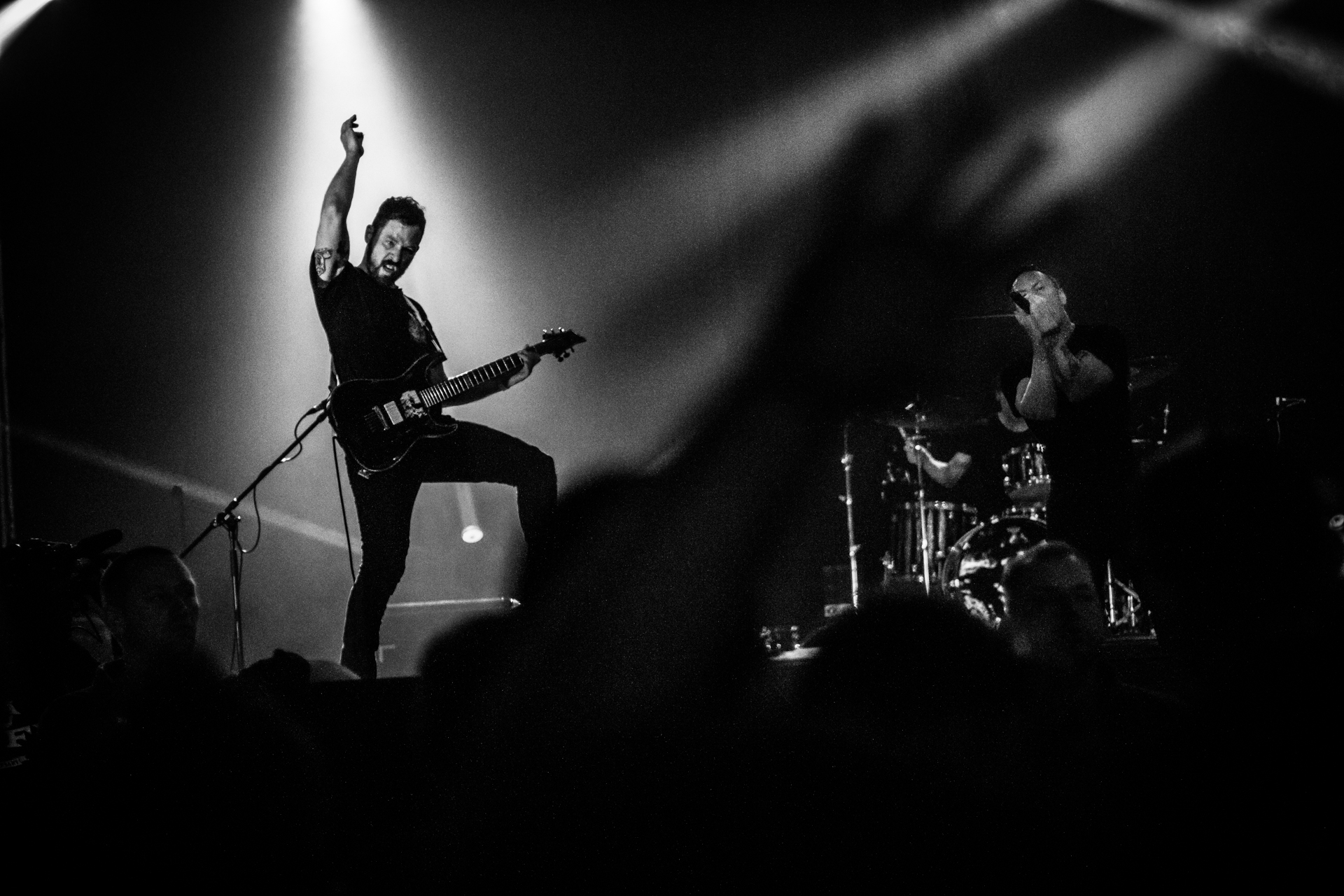 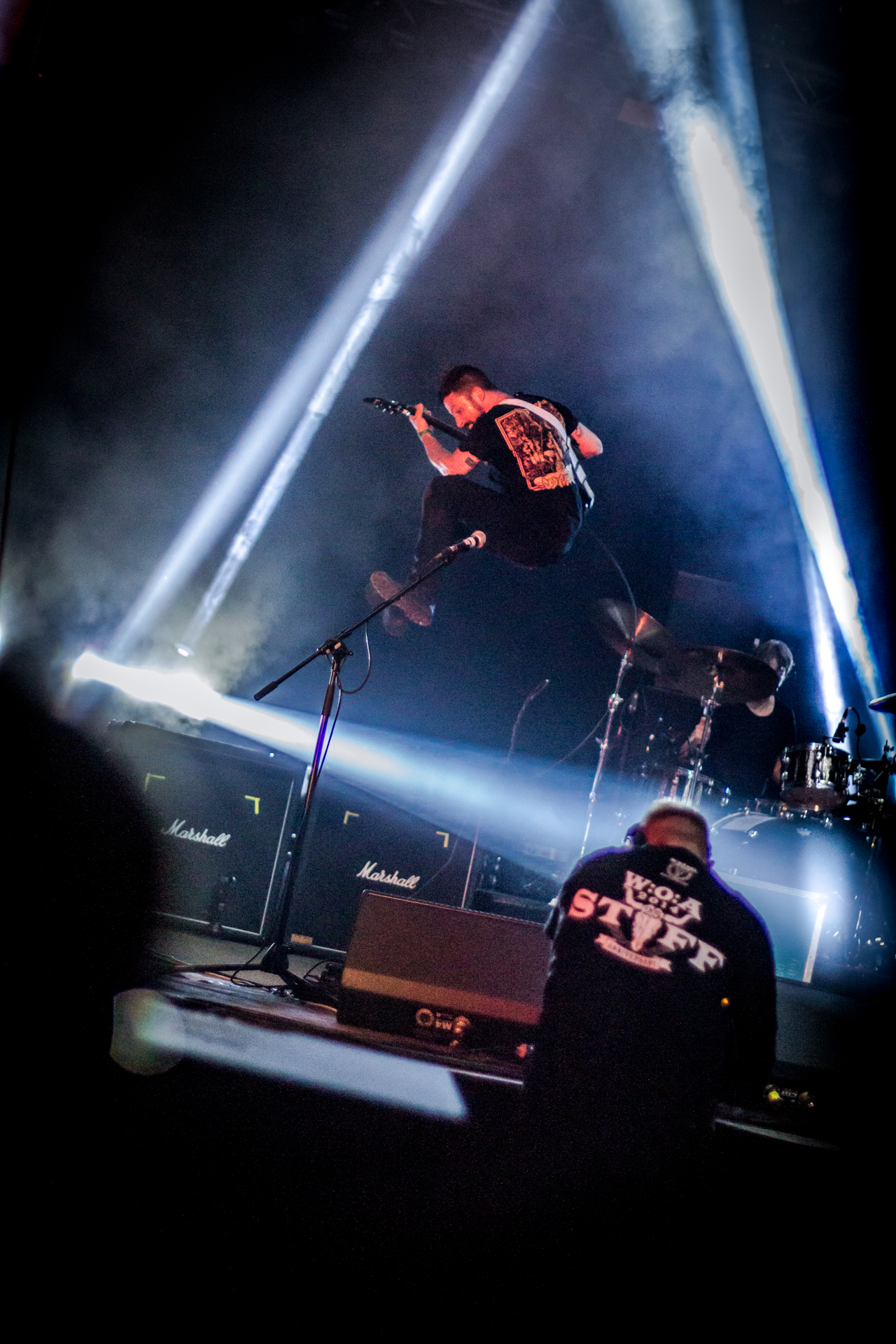 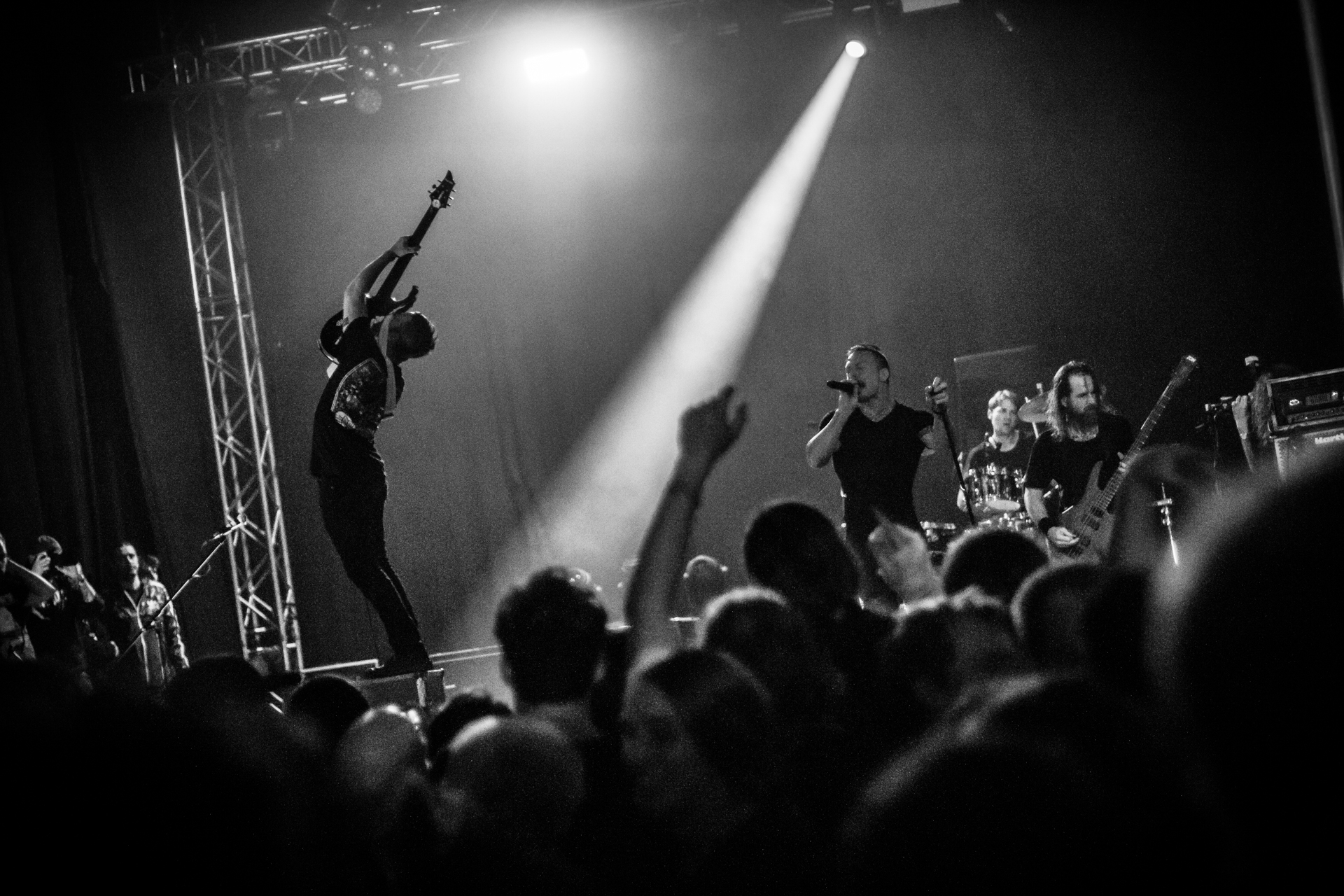 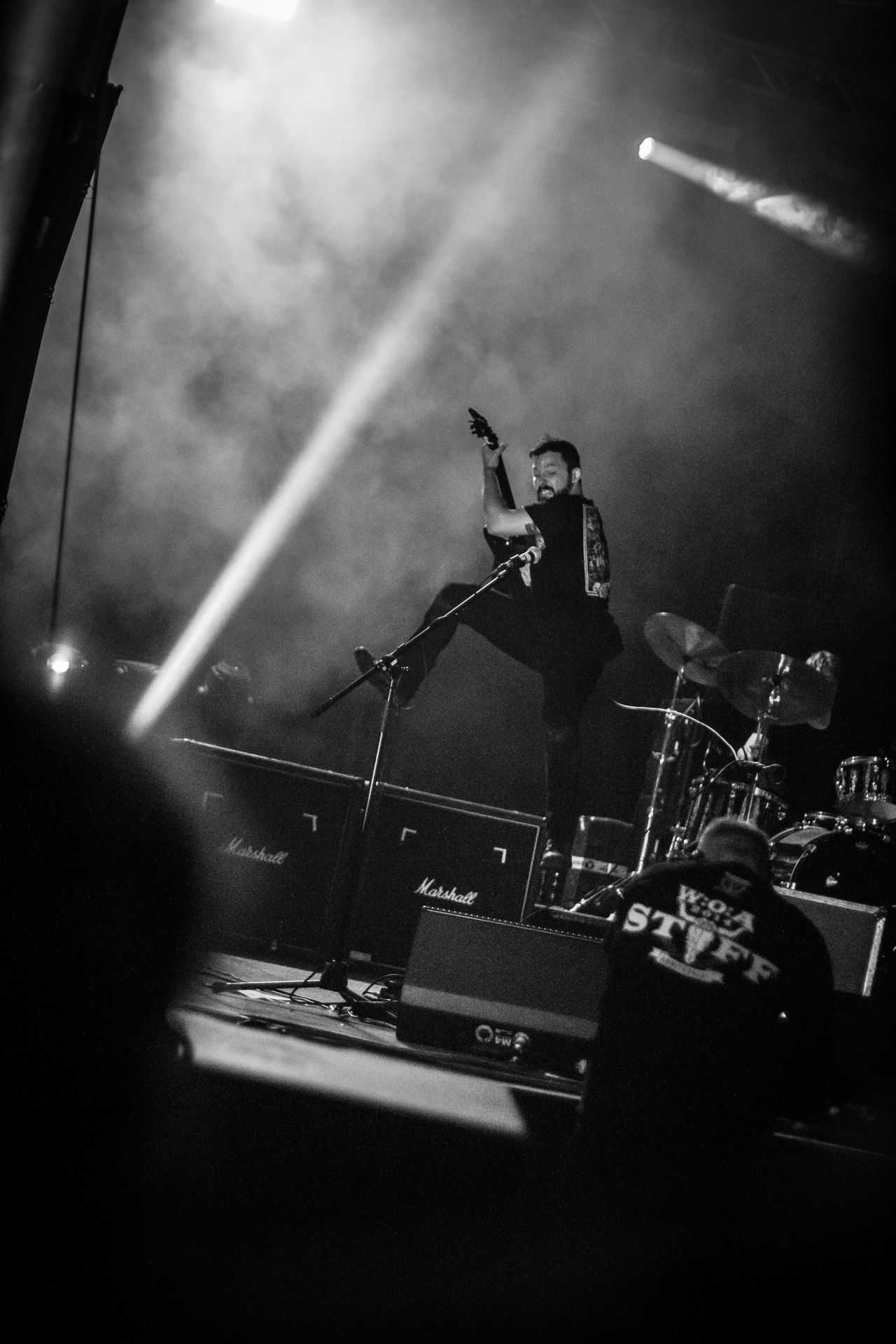 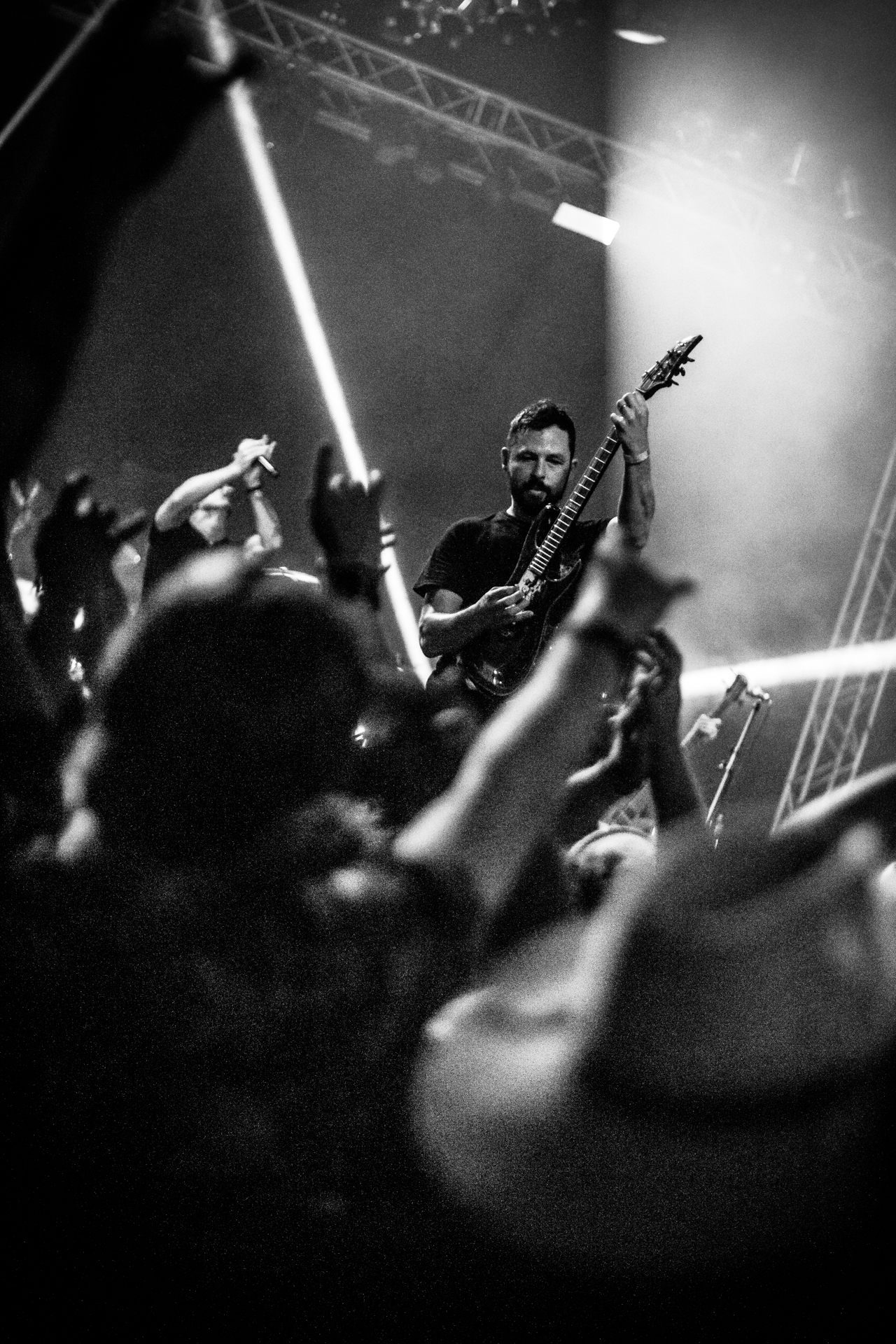 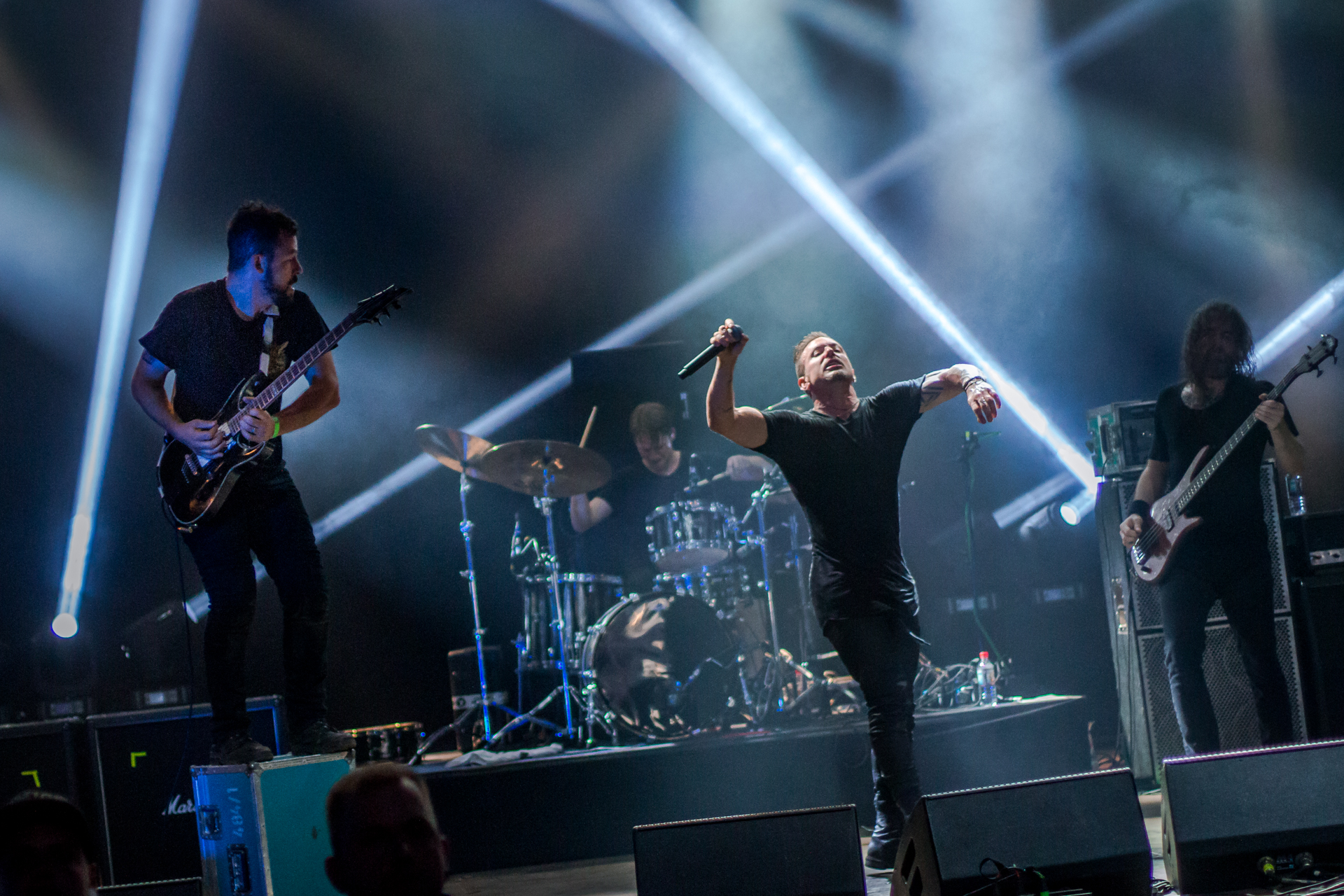 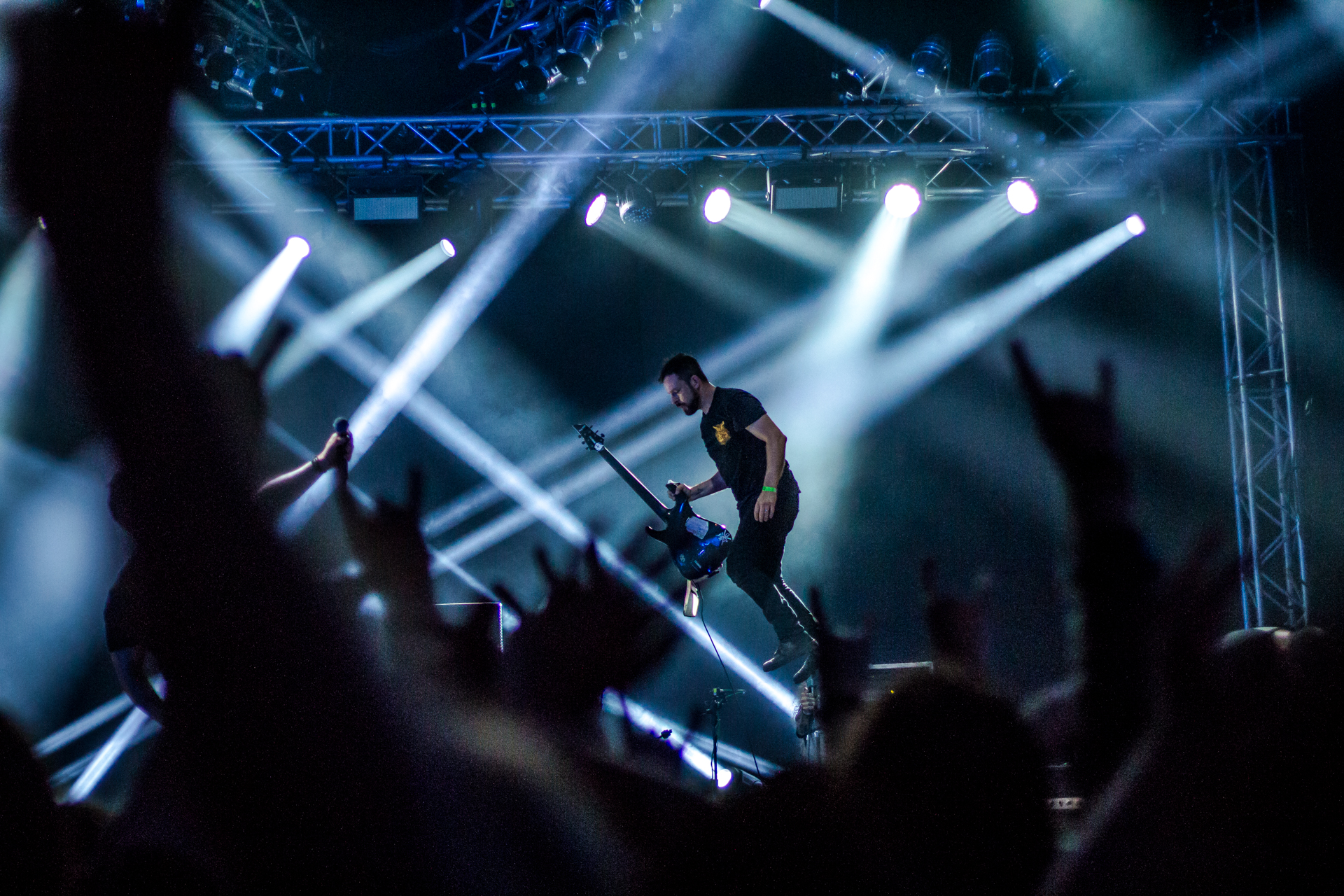