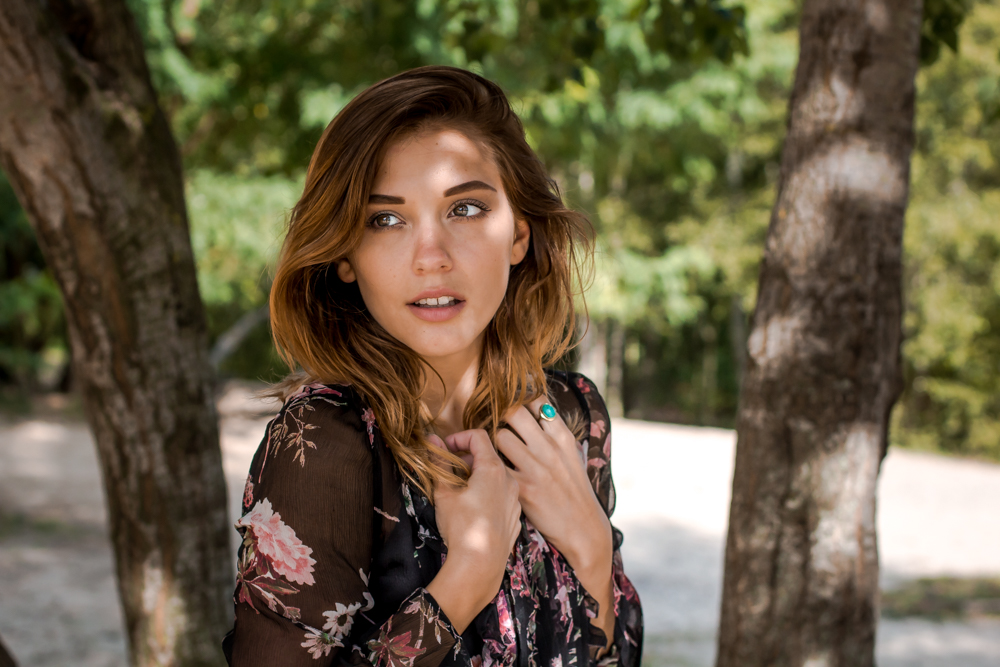 The shooting with Lona was really special for me. She is such a beautiful being and soul and I thought about shooting her a lot before even asked. And then it was nothing but remarkable. This was like the sickest portrait photography I did to this date. Lona instantly became such a great model with the right moves and insane looks! I was really overwhelmed while shooting and I think I just stumbled some stuff in between, barely able to talk at all! I felt like a new human being after that with so many new abilities I’ve learned from this. So naturally I’m extremely thankful for this experience and our urge to go out and try something – even while Lona was still a bit ill. I’ll never forget how she was so on point after hours of exhausting shooting, feeling really tired. And she gave me the best picture I think I ever shot.

But then the worst case happened: I lost all of the original material from this cause my hard drive broke and I do not have a backup. I felt so bad cause it was the best material I did so far. Was really hard for me to handle this situation. But at least I got some rough edited pics in this small resolution. So they are not nearly perfect but in the end they exist! It took me months to appreciate this fact and that’s why I want to share the photos now. And Lona already asked to shoot again, so I think we can do it even better! 🙂 That’s what I hope ✌ 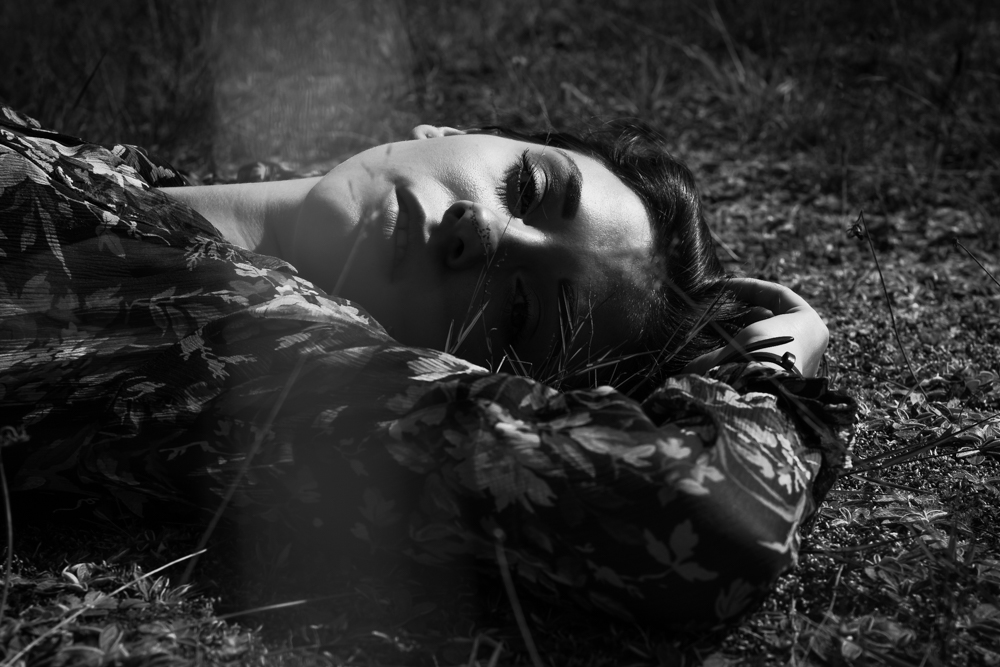 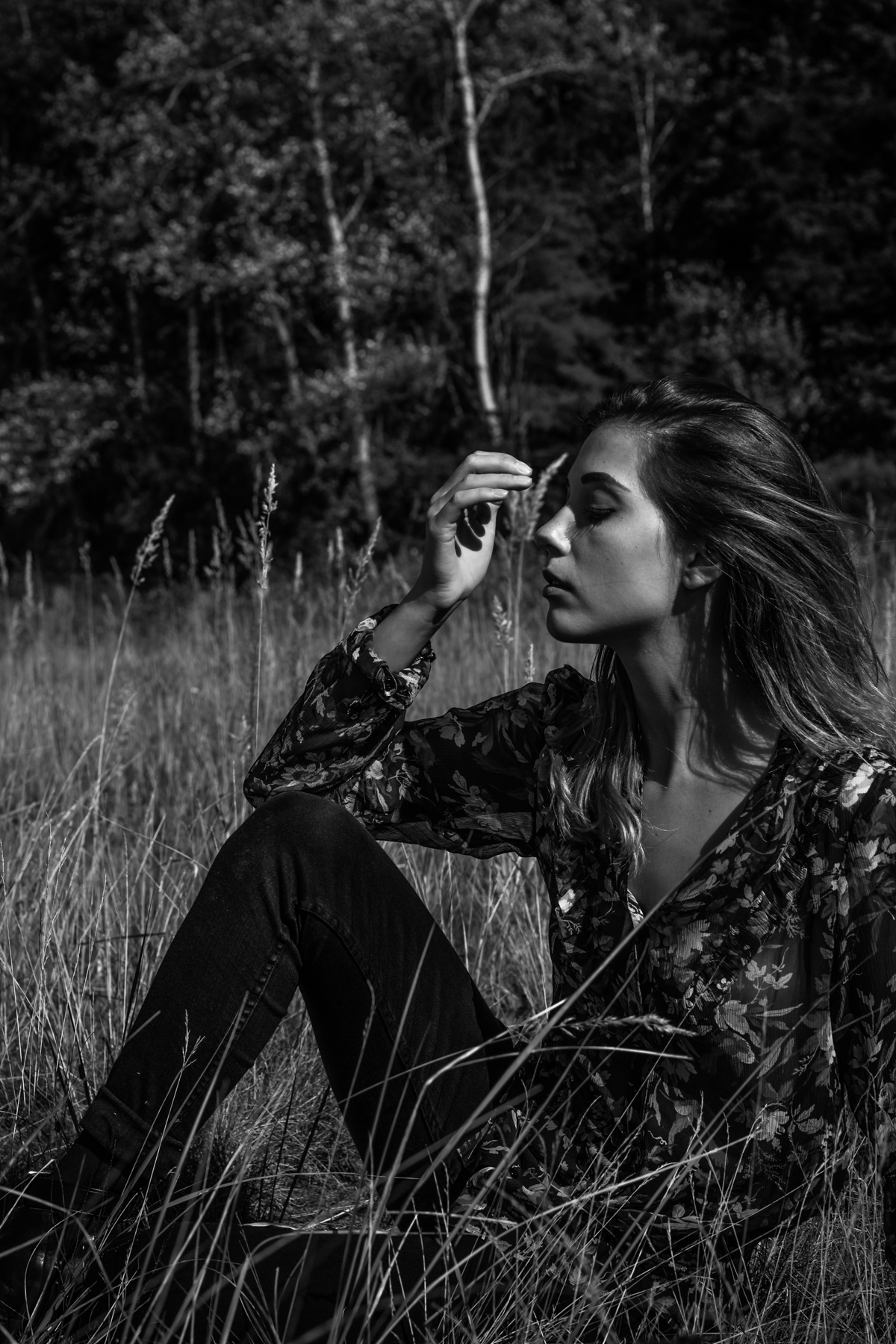 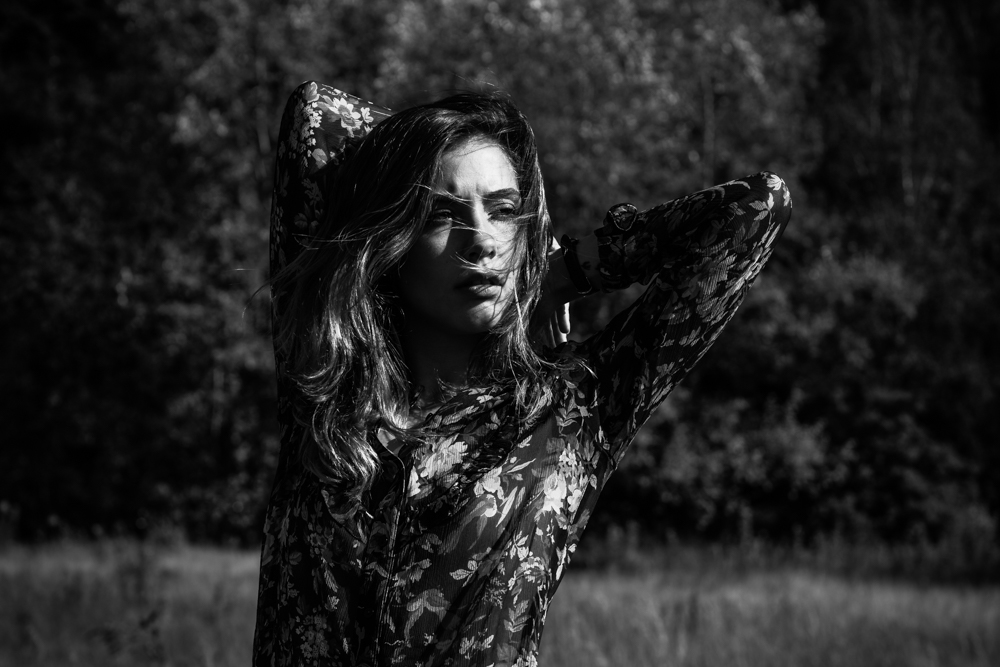 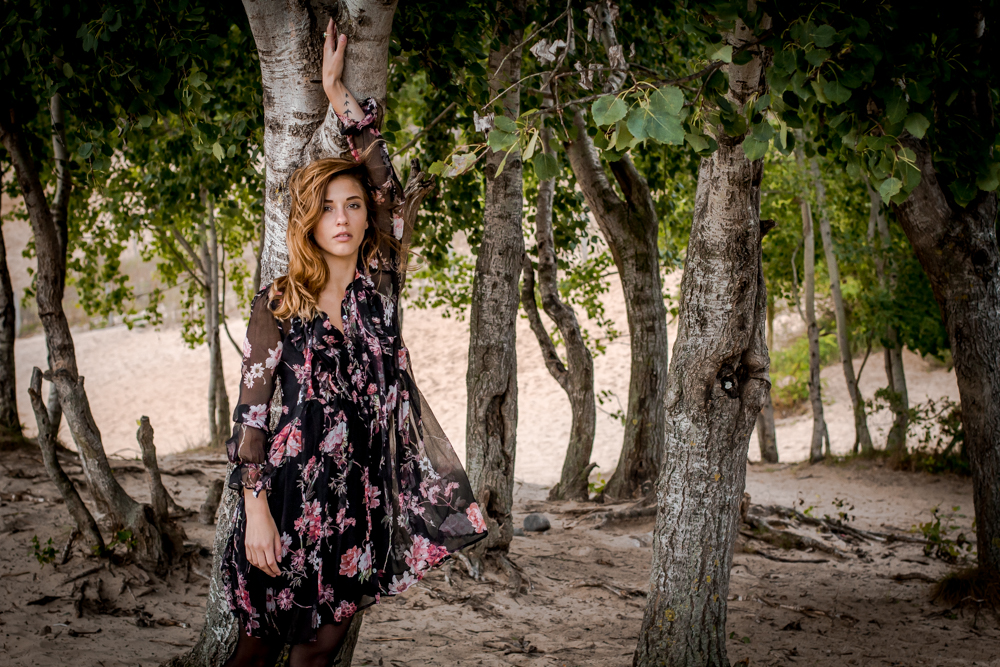 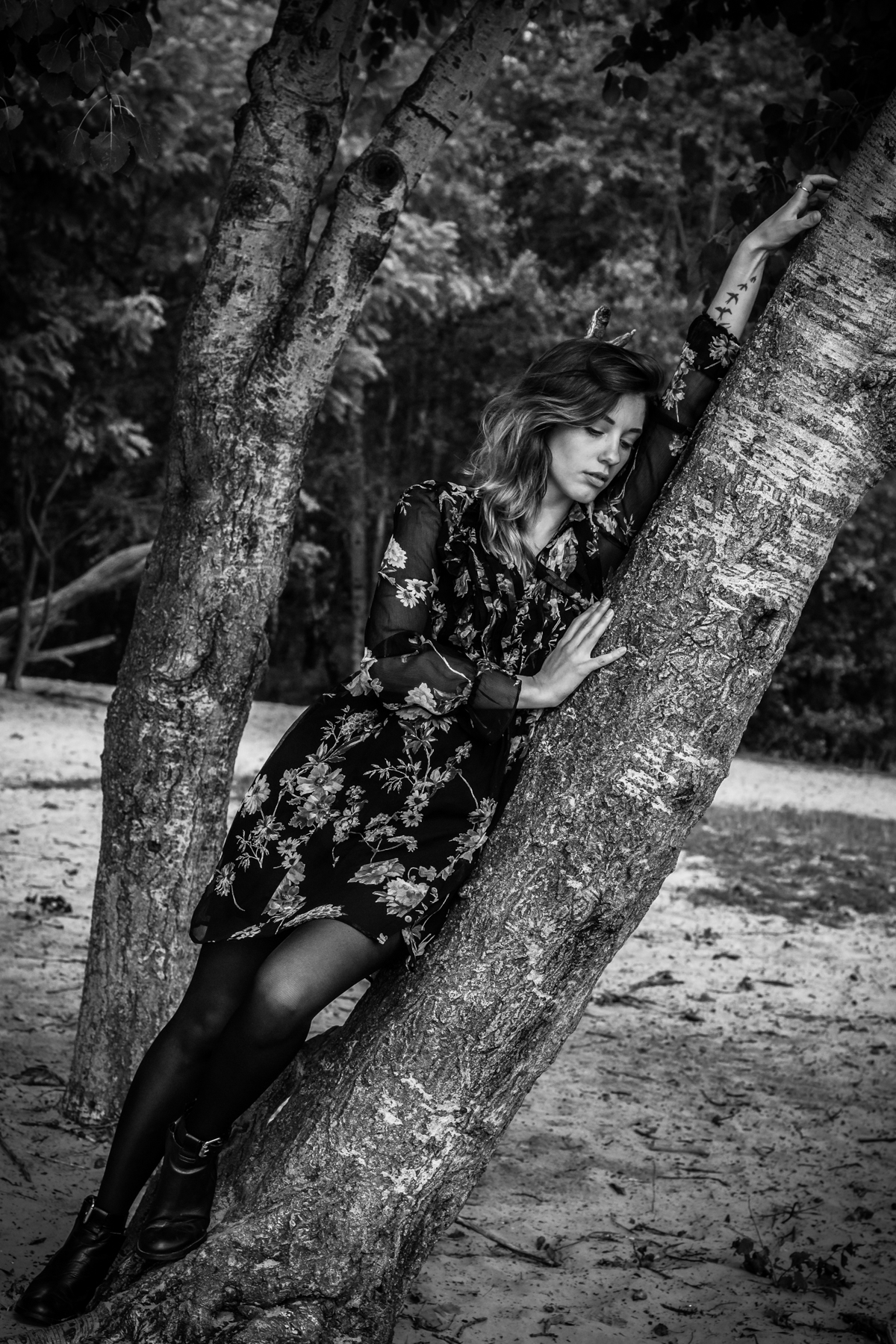 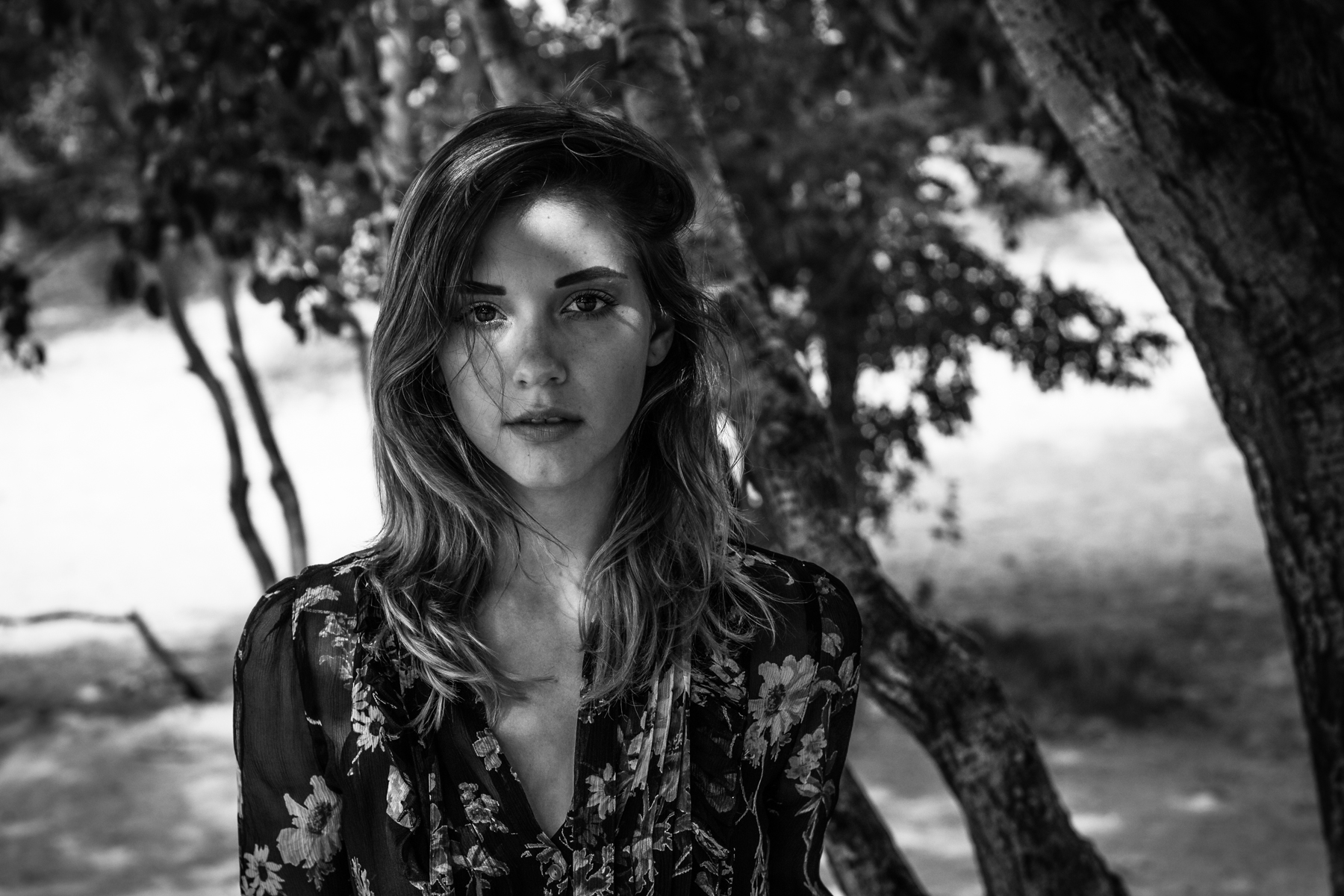 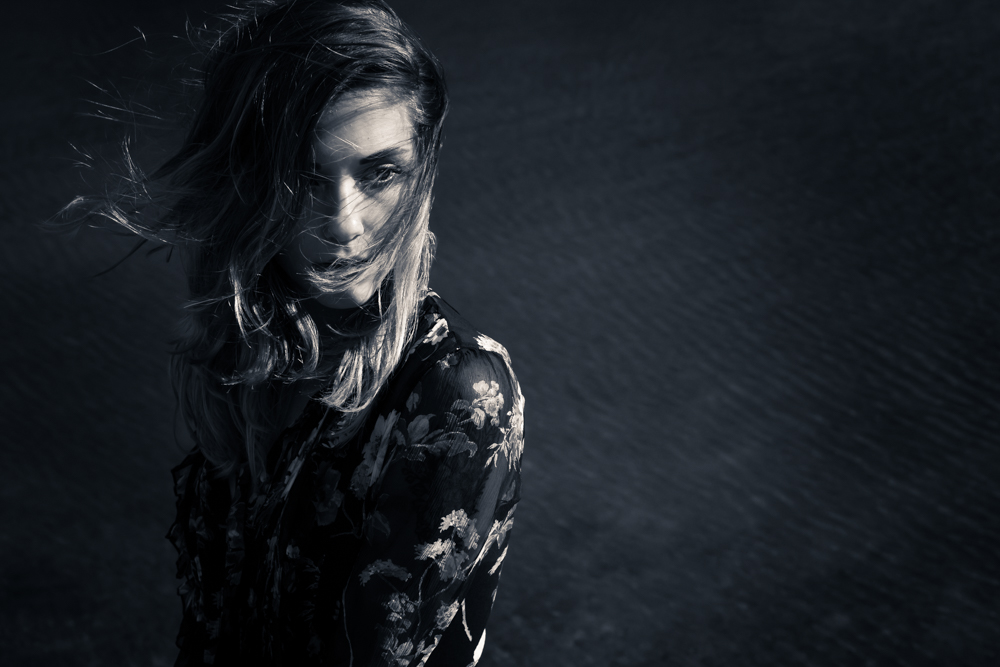 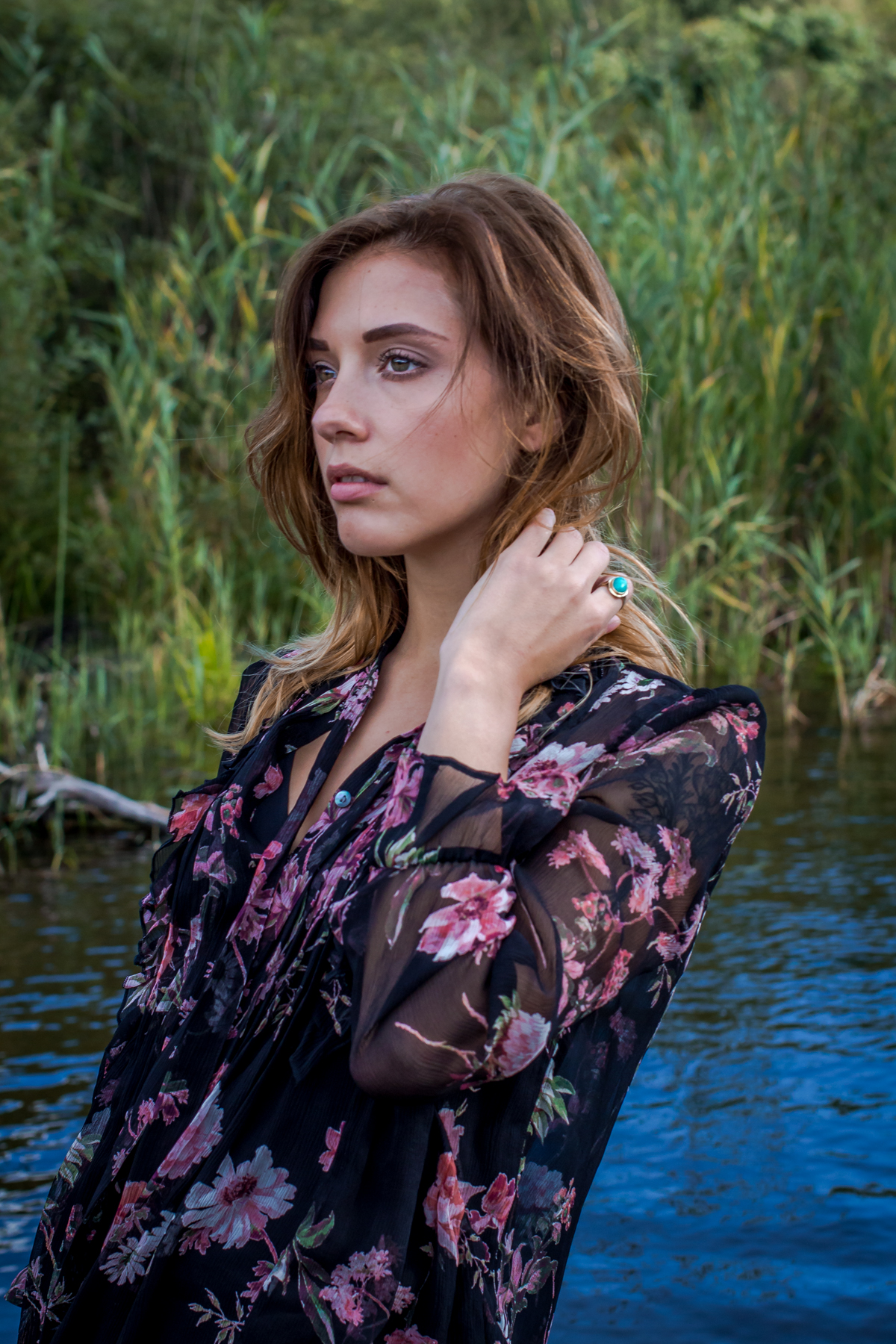 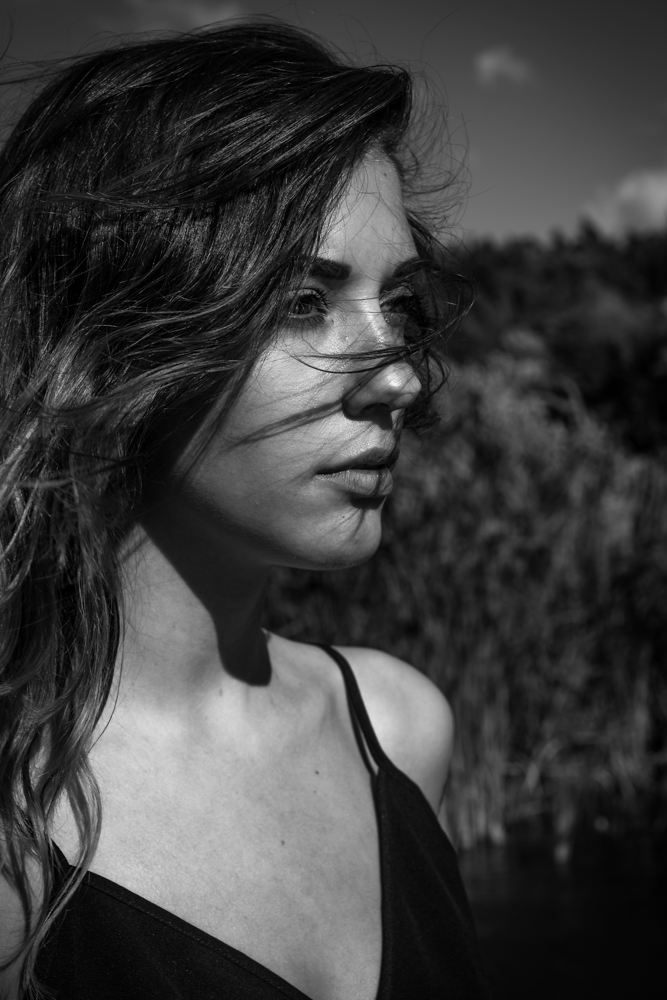 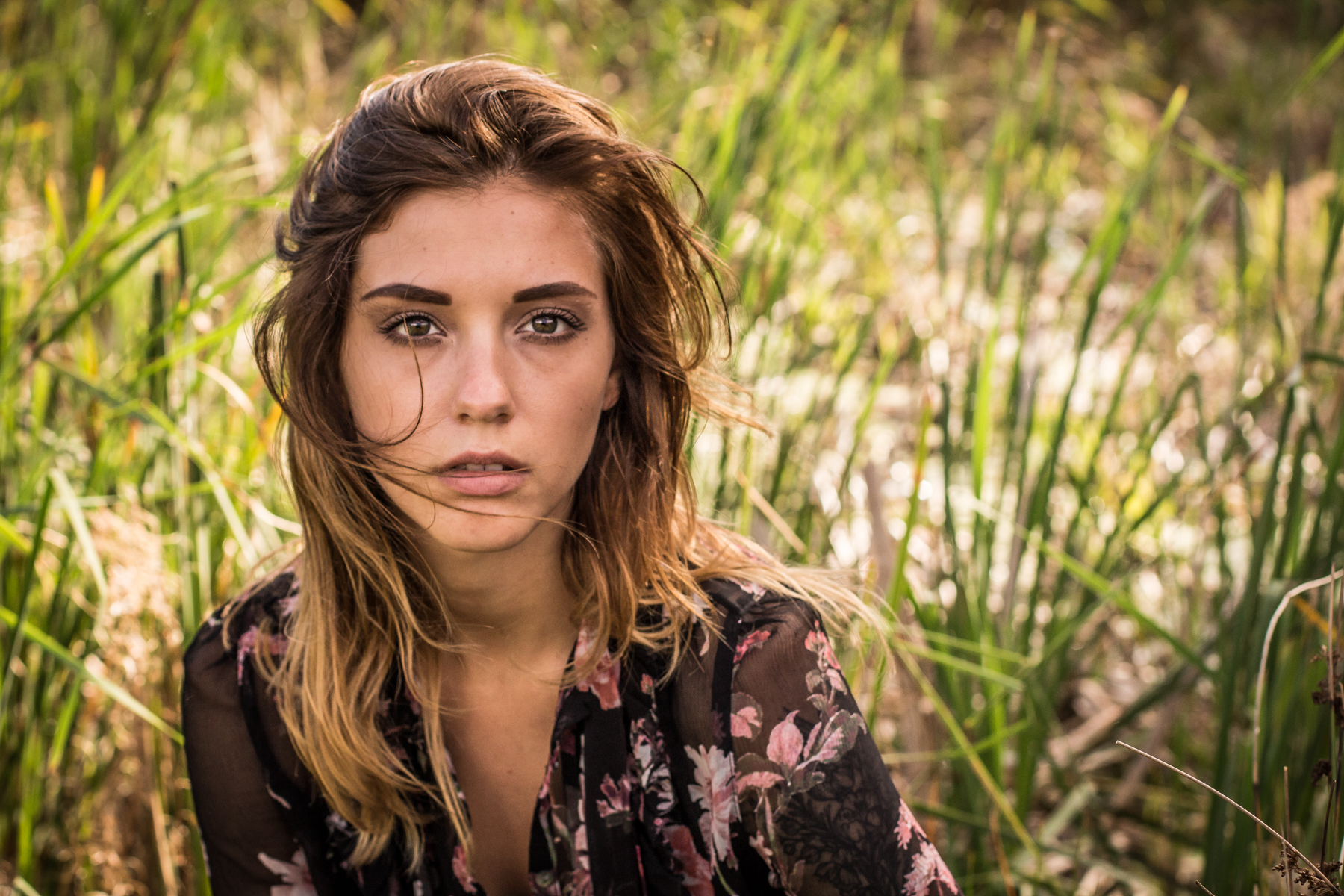 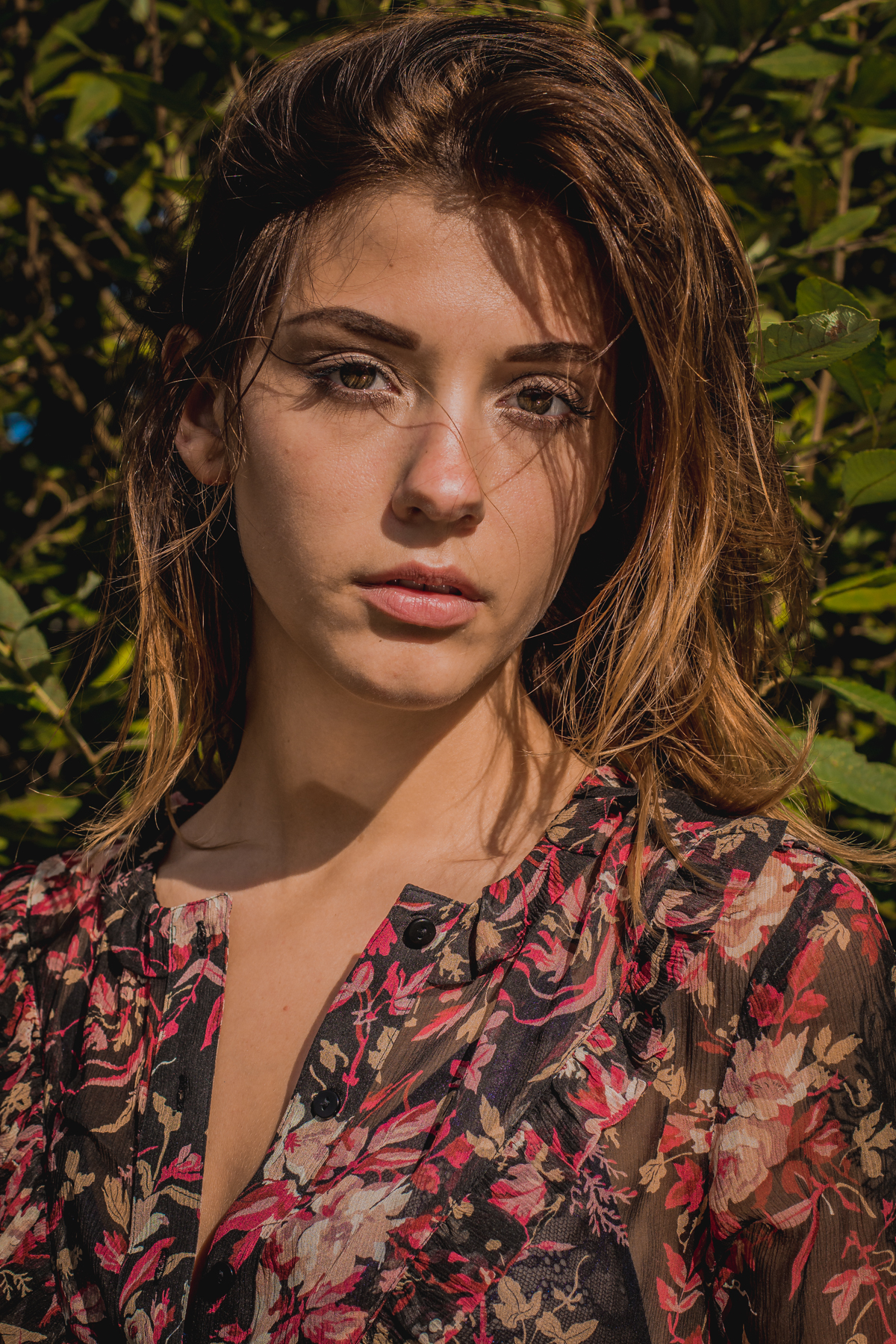 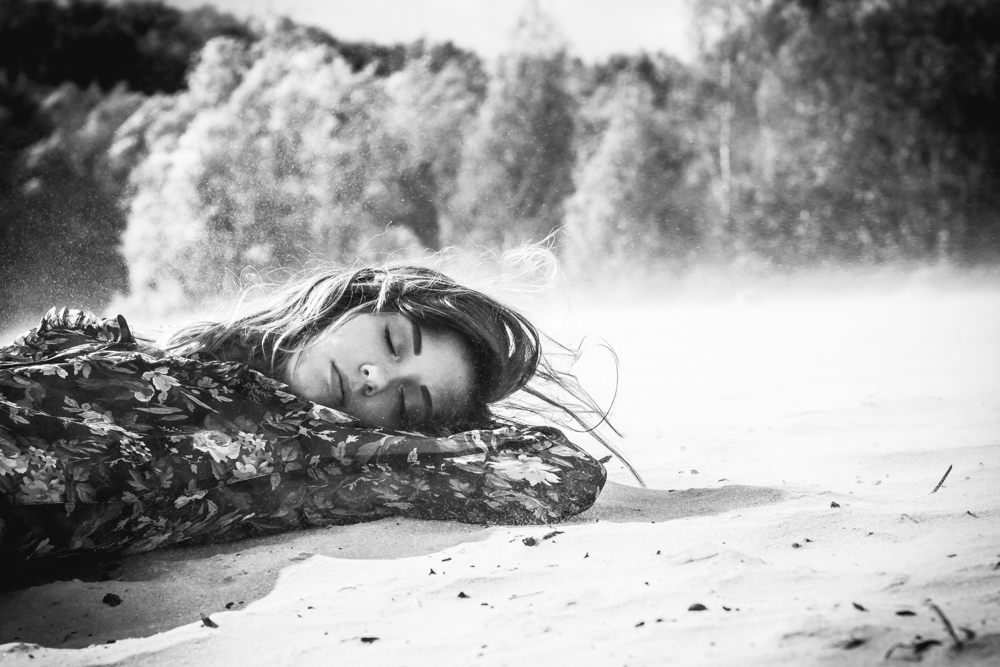 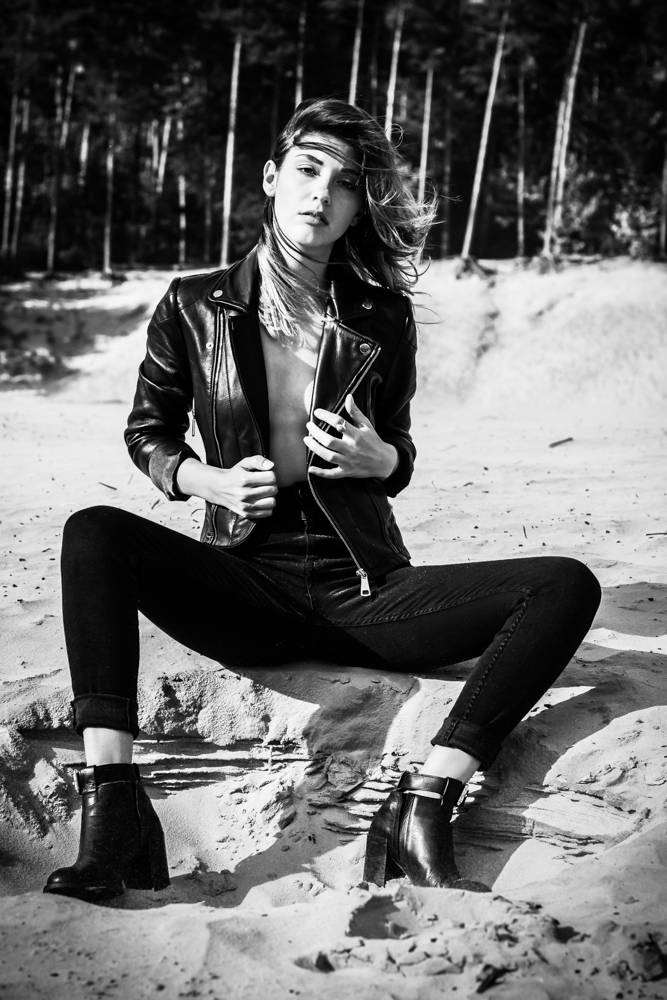 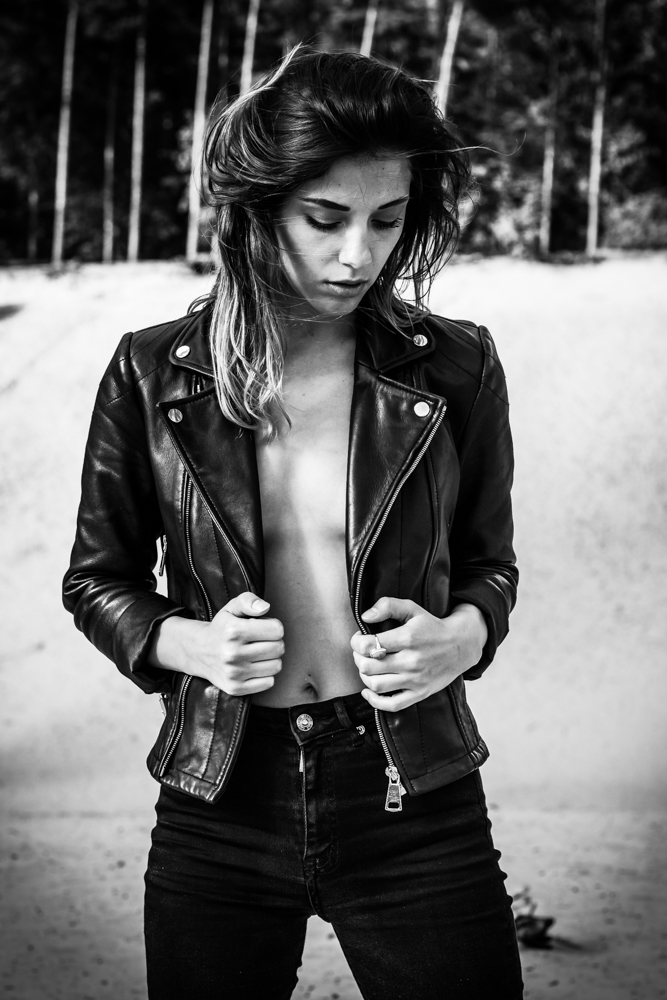 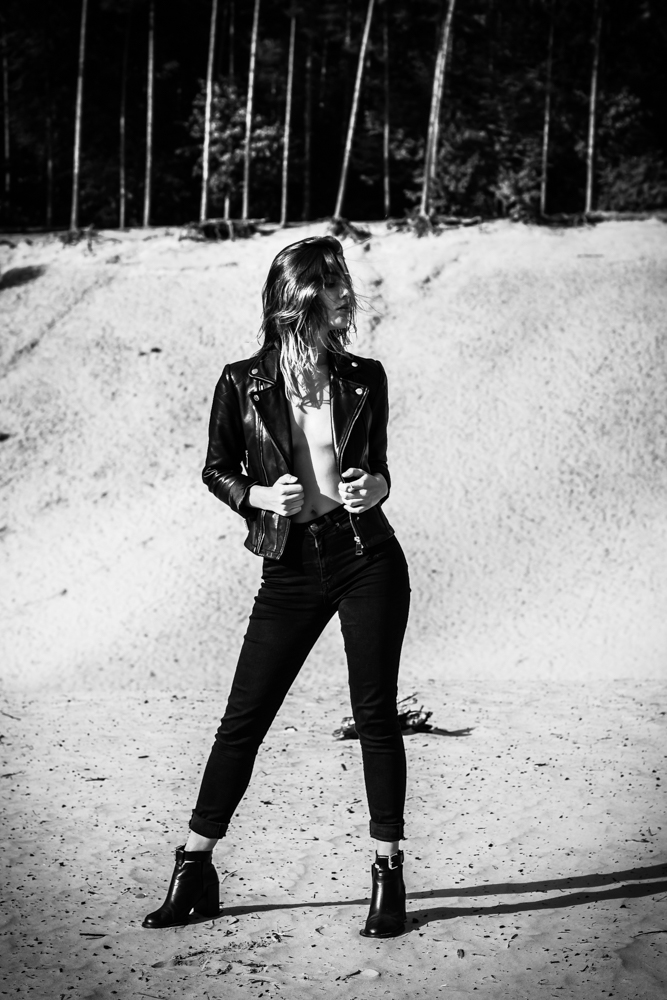 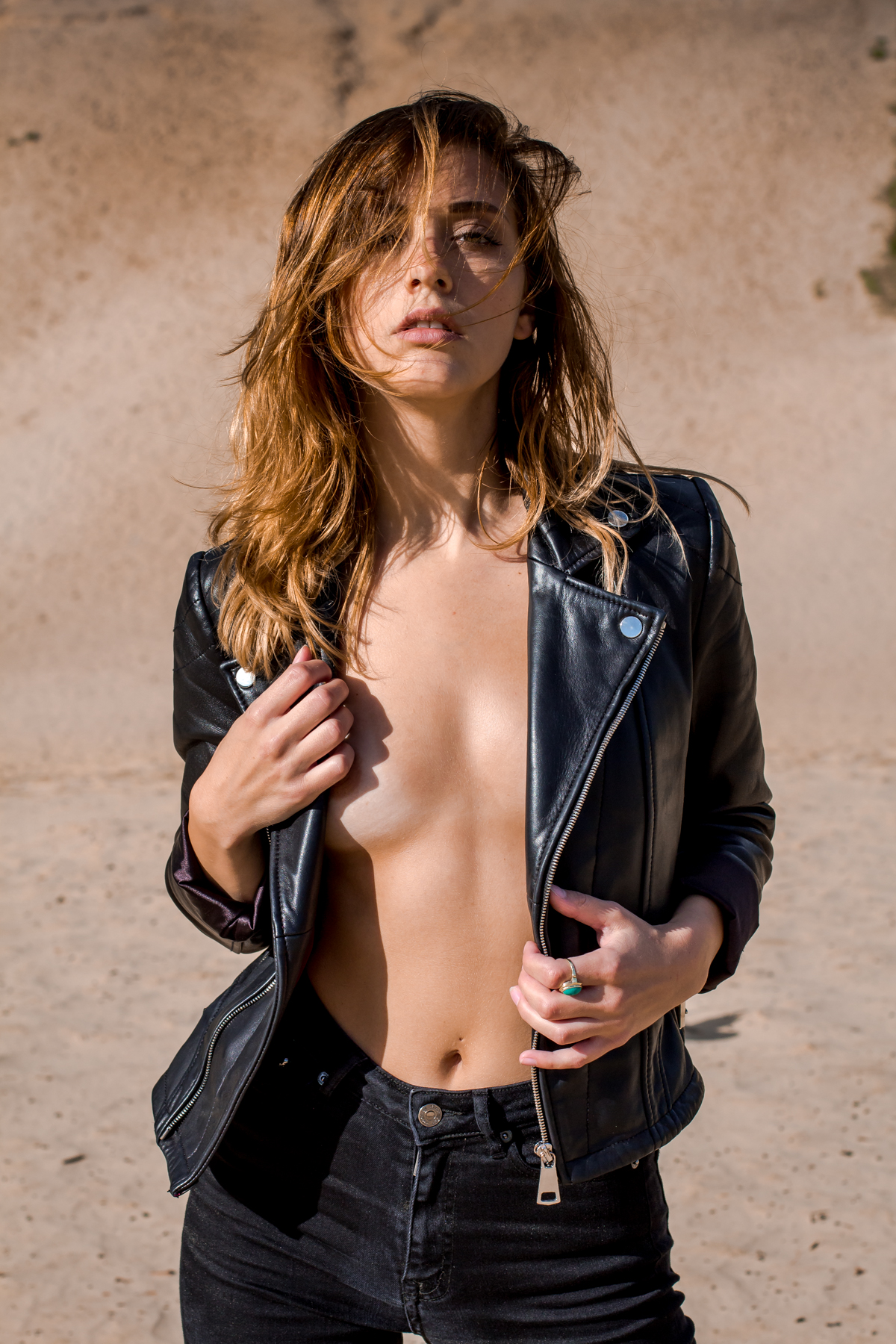 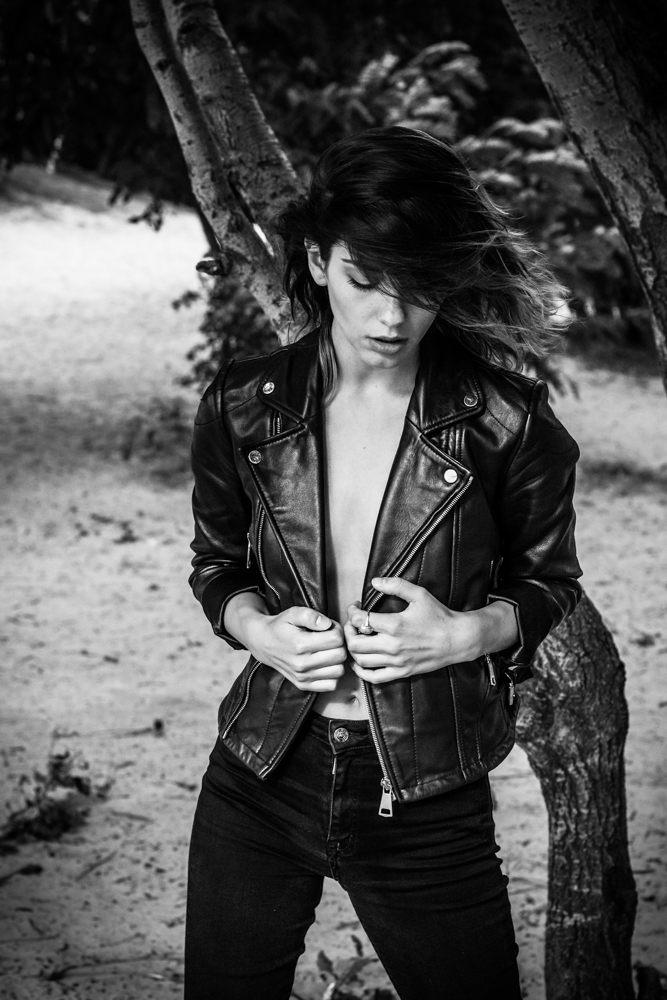 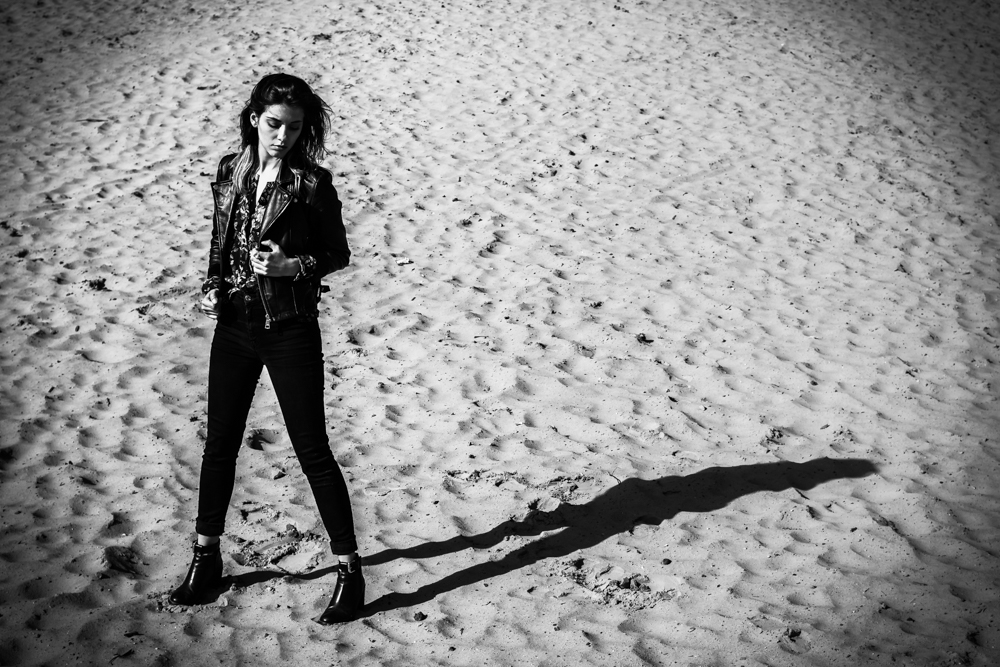 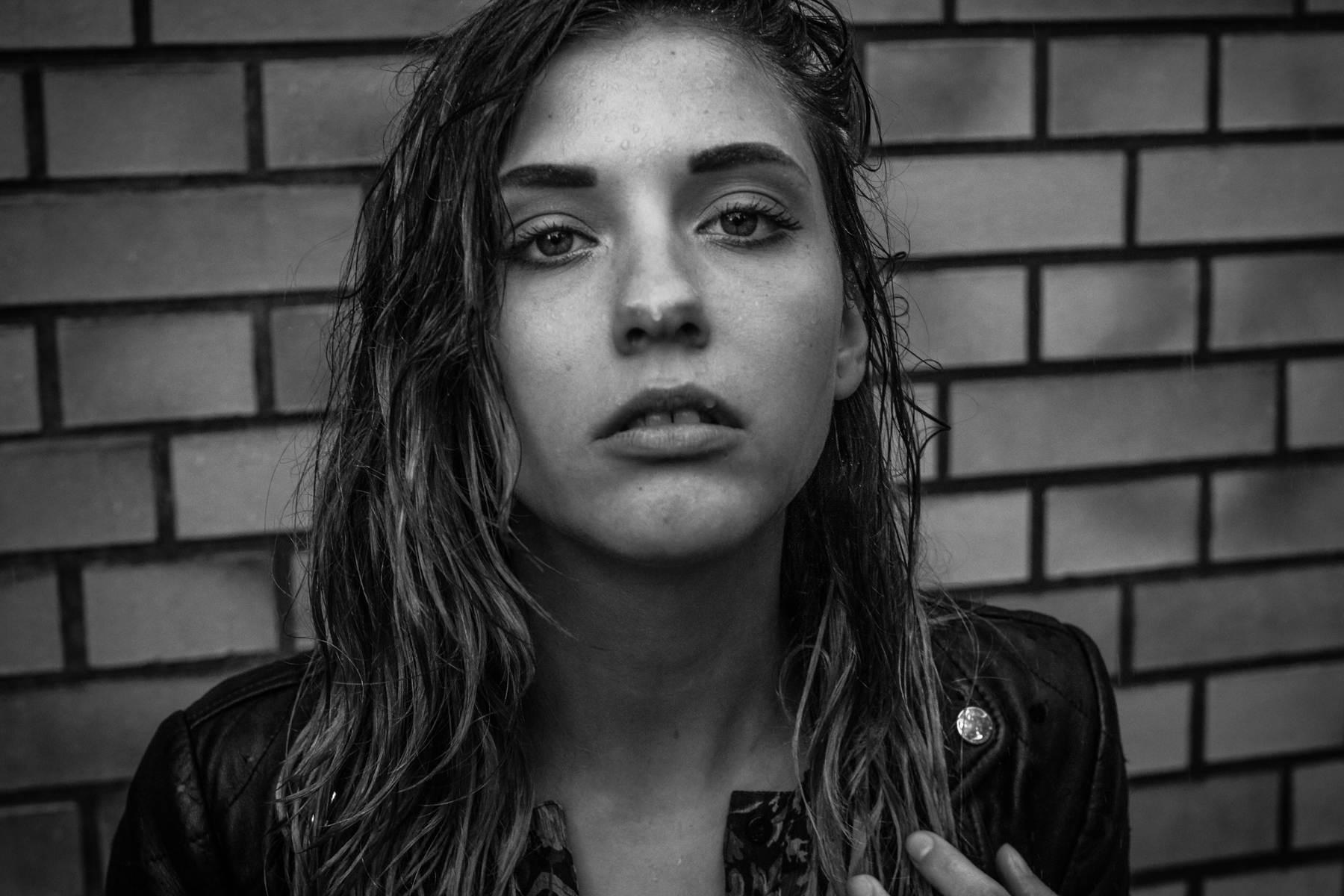